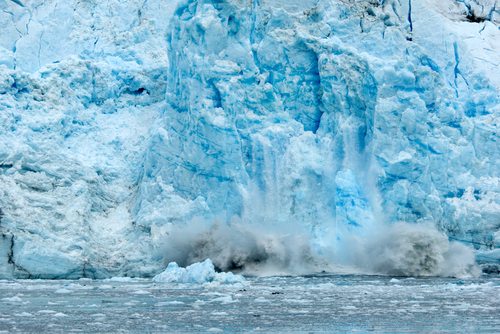 A report released this month, commissioned by the nonprofit Ceres, finds that most insurance companies are not prepared to deal with the long-term impacts of climate change. The report is based on insurance industry responses to a climate change risk survey created by the National Association of Insurance Commissioners (NAIC) and it aims to shine a light on what actions insurers are taking – or not taking – to deal with issues such as drought, flooding, and more extreme heat and devastating storm destruction, all issues that climate change is considered likely to exacerbate if that has not already happened.

The 2012 Insurer Climate Risk Disclosure Survey is based upon 184 insurance company responses, and Ceres, whose mission is to “mobiliz[e] investor and business leadership to build a thriving, sustainable global economy,” stresses the importance of the results: “If climate change undermines the financial viability of the insurance industry, it will have a devastating impact on the economy, as well,” the report states. The report points to an industry that appears largely unprepared for what may lie ahead: of the 184 surveyed, only 23 insurance companies have “comprehensive climate change strategies.”

Lest one toss this aside as an issue of inadequate bureaucratic paperwork on file at many insurance companies, the report hints at potentially dire consequences: “The increasing unpredictability of extreme events, and the potential for climate change to undermine the industry’s diversification models, threatens the industry’s long-term financial viability along with the very concept of insurability itself in some parts of the world.” This is a logical but disturbing finding; after all, if tsunamis, hurricanes and tornadoes become less the exception and more the rule, the basic financial model that undergirds the insurance industry could be stretched to its breaking point.

This report points to the fact that, sooner or later, everyone will realize that they have a vested interest in combating and mitigating climate change, even those far from current flood plains or tornado alleys who may think that the warming climate is mostly someone else’s problem. Insurance policies are one of the prime sources of societal stability. Kudos to NAIC and Ceres for drawing attention to the fact that climate change poses a serious threat to that stability. Now, in the face of insurmountable evidence about the threats posed by climate change, will groups such as NAIC begin to take up the language and action of nonprofit environmental advocates to do something about this threat? –Mike Keefe-Feldman