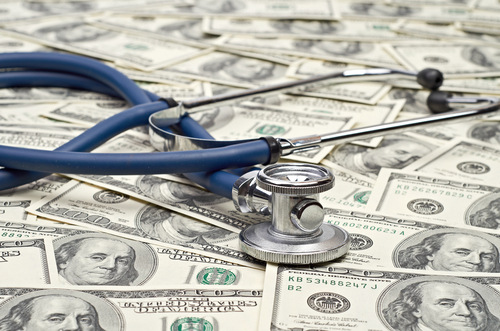 Where past research on nonprofits in general indicates that high rates of CEO pay can generally be correlated with organizational size and high levels of available cash, a recent Harvard University study has found that that the compensation of nonprofit hospital CEOs is not necessarily correlated to margins or liquidity, but to the numbers of hospital beds (possibly a proxy for size), high ratings on patient satisfaction surveys, whether or not the institution was a teaching hospital, and whether it had advanced technological capacity. Those paid the most tend to oversee larger, urban hospitals, which are generally teaching institutions.

Ashish Jha, the study’s senior author remarked, “I was surprised that quality, things like hospital death rates, seemed to have little influence on CEO compensation…These findings suggest that while doctors are increasingly paid based on their quality scores, the same may not be happening for senior hospital leaders like CEOs.”

“I was hoping that there would be at least some signal that boards are paying attention to these patient outcomes and rewarding their CEOs, at least to some degree, based on patient outcomes,” he said. “When they do, they can have a profound impact on the priorities and effectiveness of U.S. hospitals.”

Researchers in the study examined tax forms for nonprofit hospitals in 2009, among other sources of data, to determine the salaries of 1,877 chief executive officers of 2,681 hospitals. Their average compensation was $595,781 in 2009. The researchers found no association between CEO pay and hospital margins, liquidity, occupancy rates, mortality rates, or readmission rates. Levels of charity care and community benefits activities also were not found by this study to figure into the setting of a pay rate.

We have our own opinions about this constellation of correlatives, but would love to hear from our readers in health care.—Ruth McCambridge