Should Some Nonprofit Hospitals Be Subject to State Sunshine Laws? 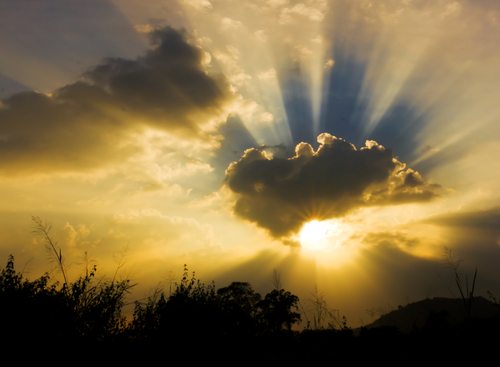 The Georgia Supreme Court is being asked to decide a complex question that can be simply stated: Is a nonprofit contracted by a governmental entity to run a hospital subject to state open records laws?

Northside Hospital, Inc. in Atlanta (GuideStar listing) is a nonprofit organization originally created by the Hospital Authority of Fulton County (GA) specifically to run its hospital operations. As the article says, “Many hospital authorities, for business purposes, have spun off their hospitals into separate nonprofit corporations over the past three decades. Under such an arrangement, the hospital authority leases the assets of the hospital to the corporation.”

This is true not only in Georgia but in other states. Some local government–owned hospitals are finding it preferable to spin off hospital operations to a nonprofit for many reasons, including strengthening governance by having self-appointed rather than elected boards, reducing political influence in hospital operations, encouraging philanthropic gifts and partnerships, and moving a hospital’s finances (especially its increasingly possible operating losses) off the local government’s budget.

The case began in 2013 when Northside refused a request to disclose financial and other documents related to its acquisition of physicians’ practices. Northside maintains that, as a nonprofit corporation, is not subject to the government open records law and, even if it were, the specific documents requested were trade secrets. Northside also questioned whether the request, made by an attorney, was made on behalf of one of Northside’s competitors. The lead plaintiff asserts that the nonprofit was created by a governmental entity and operates “solely on the authority’s behalf.” Plaintiffs also assert that who makes an open records request is irrelevant.

State district and appellate courts have ruled in favor of Northside, with the district court determining that “since the Authority wasn’t directly involved in acquiring the physician groups, the related records weren’t subject to the Open Records Act.” This statement, however, opens the door to examining the contract between the public entity and the nonprofit to determine the extent to which the hospital authority directs and specifies the parameters within which the nonprofit operates the hospital.

Can a government use a nonprofit to shield itself from open records laws? Conversely, should a nonprofit have to sacrifice its significant and legal privacy protections, including the protection of proprietary “trade secrets” potentially beneficial to its competition, if it contracts with a government to operate a program such as a hospital?—Michael Wyland