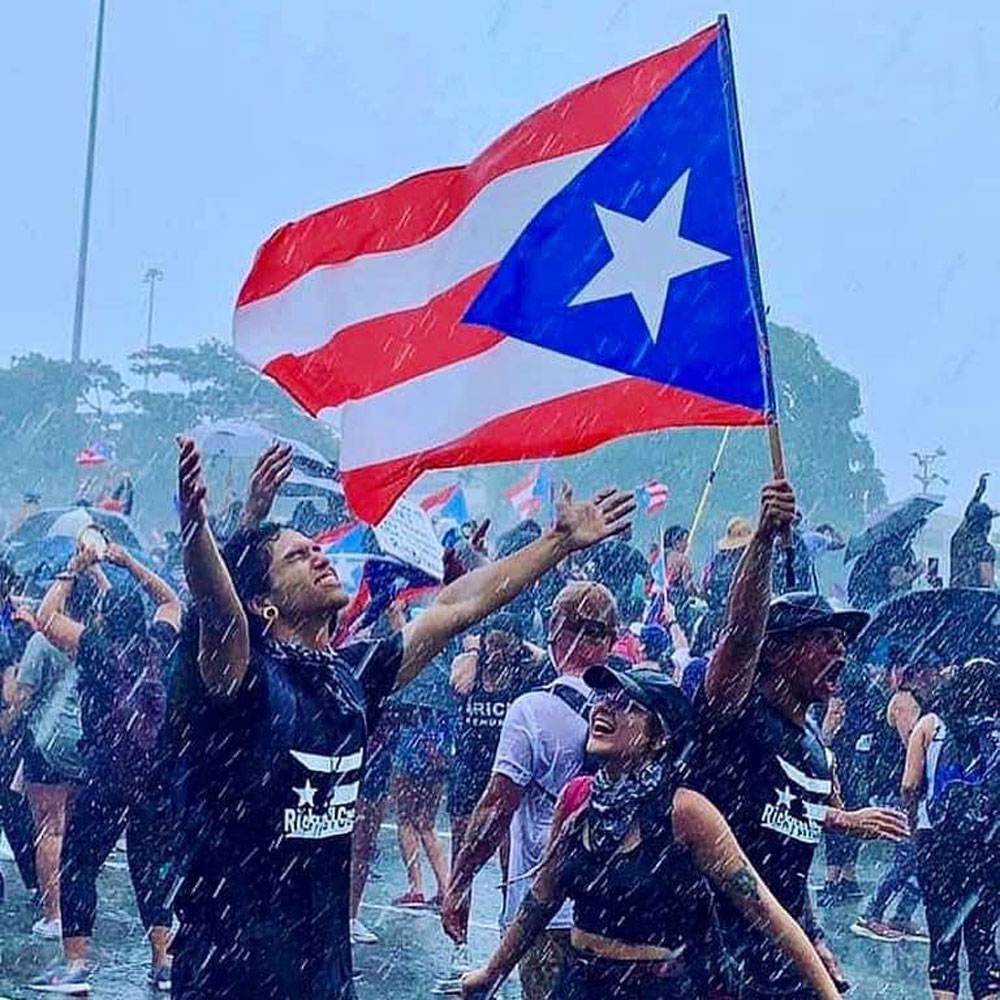 While the rise of nonprofit journalism has often been couched as an outgrowth of the market failure in for-profit journalism, the reality may be that journalism will be much improved by the change in sectors and the resultant wider, more responsive lens of their investigatory interest.

This week, for instance, we would celebrate the Center for Investigative Journalism (CPI) in Puerto Rico. The story they broke led to mass protests, the subsequent resignation of Gov. Ricardo Rosselló, and demands for accountability and responsiveness from their government. CPI posted and reported on 889 pages of private messages between Rosselló and 11 of his cronies inside and outside of government. The messages were misogynist, homophobic, and dismissive of the humanity of those who died in Hurricane Maria.

“As soon as we scrolled through the documents,” said CPI’s executive director Carla Minet about the messages, which she described as illegal and immoral, “we knew we had to publish.”

CPI’s audience has grown over the past 11 years due to its sharing of content with other news outlets, a practice many nonprofit news sites employ to gain wider attention to important stories. In this case, it informed a loosely organized but massive response. As Cyndi Suarez reported on Tuesday, the protest on Monday apparently involved a third of the island’s entire population.

CPI is relatively small, boasting only 10 full-time staff, and it is supported, as many nonprofit news sites are, by a combination of revenue streams, including donations from individual readers, foundations, and ticket sales for events. Its specialty, retrieving hidden documents, has made them a valuable source of civic information—for instance, in reporting on the true number of deaths the hurricane caused.

Exposure from this work, Minet says, has drawn increased funding, “and that has allowed us to set up a team to do accountability work regarding the money” meant to be spent on recovery efforts. But Minet believes that this more recent story is more significant—the most significant in CPI’s history—and over the past week donations have come in at an unprecedented rate.

It’s more important than ever to support investigative journalism in 🇵🇷. https://t.co/H2M2tIYRN3

CPI’s “donate” button is here, in case you want to contribute.—Ruth McCambridge