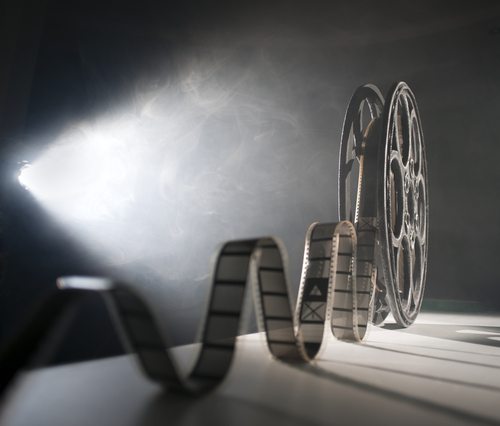 NPQ believes that all nonprofits should be watching to see how the experiments with one another’s business models are working out. So here is one to watch: The historic one-screen Hollywood Theater in Dormont, Pa., has launched a membership program. The memberships provide discounts on tickets and concessions and they are a tax-deductible way to support a beloved theater. The memberships range in cost from $45 to $1000 annually.

“Because our regular box office income provides only a percentage of our annual operating expenses, the Friends of the Hollywood Theater relies on fundraising events, grants, tax deductible donations, and memberships to keep us going as we raise the capital needed to purchase the building,” says Scott Jackson, the president of Friends of Hollywood. “Memberships will help us maintain the facilities of this historic building and keep the reels rolling with independent films, documentaries, foreign language cinema, classics, and family films.”

The theatre also sells sponsorships to local businesses and runs a monthly raffle among other things. We’d love to know what other similar local movie houses are doing to support themselves.—Ruth McCambridge