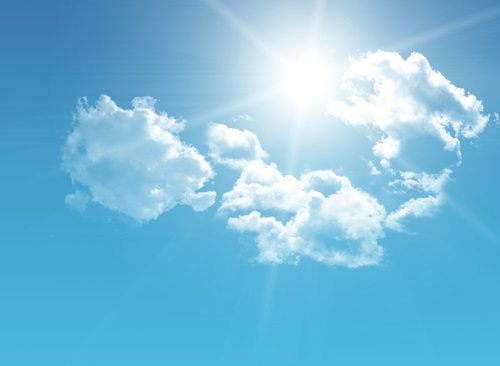 Last week, The Lens published the salaries of all of New Orleans’s city workers, focusing most intensely on the highest-paid personnel. While some may find this kind of transparency around salaries uncomfortable, it does provide a valuable point of accountability and it helps in the campaign to look at salary ratios as can be seen in the material below.

Here are some of the more interesting findings:

NPQ has covered this issue previously in a story about charity regulation of pay ratios. Why not think about a system of voluntary disclosure as an example for opther sectors?—Ruth McCambridge