July 29, 2010; Source: NorthJersey.com| No one can ever say that nonprofit revenue sources are not complex and confoundingly unreliable sometimes. In New Jersey, the total in the Interest on Lawyer’s Trust Fund account that funds legal aid has fallen as real estate transactions have slowed. There is quite simply less in escrow to throw off interest—more than $1 billion less to be exact and this has reduced the revenue into the fund from $50 million in 2008 to $10 million in 2009 where it is expected to level out for this year. That’s right, folks—an 80 percent drop in funding in an environment in which the need for legal representation has increased significantly. The article says the reductions in funding have led to layoffs of legal staff and fewer people served.—Ruth McCambridge 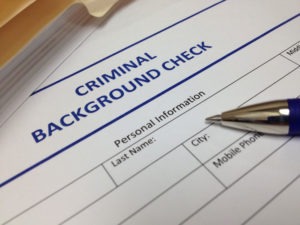 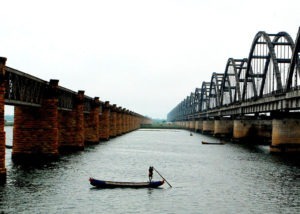 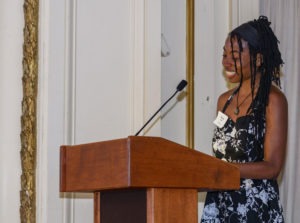 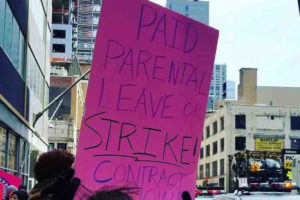