June 7, 2010; Source: Scientific American | A report issued by Physicians for Human Rights this week suggests that health professionals assisted CIA interrogation sessions, and “collected and analyzed the results of those interrogations.” Research on human subjects is banned or otherwise regulated by numerous national and international laws and ethical guidelines, which the CIA is alleged to have broken.

Per order of the U.S. Department of Justice after 9/11, many interrogation sessions were attended by researchers to ensure that the methods used were in line with the broadened definitions instituted under the Bush administration. One example of these new rules includes the 2006 War Crimes Act amendment that weakened the prohibition on biological experimentation on detainees. During the course of interrogations, health professionals made recommendations based on their observations, including the use of multiple techniques on one detainee, and changes to the interrogation process that would extend its duration.

What this amounts to, as the charge goes, is torture research. The nonprofit revisited evidence that prior government investigations had examined and released, with considerably different results. In so doing, Physicians for Human Rights fulfills an essential third sector role, that of the watchdog, for which NPQ has long been an advocate.—James David Morgan 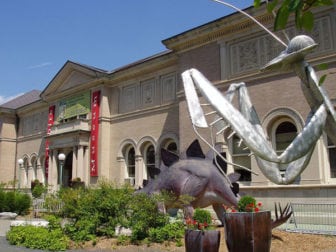 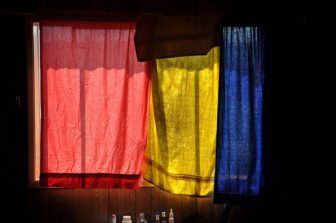 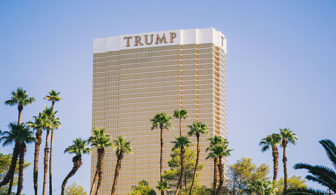