A Nonprofit Option for this County-Owned Nursing Home? 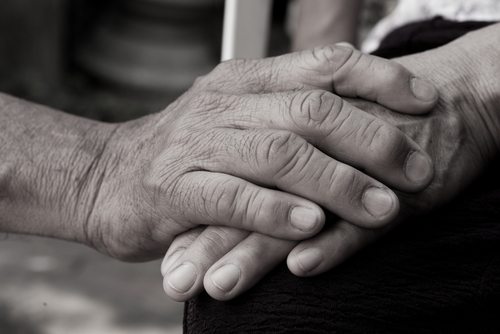 Champaign County, Illinois, has been struggling to determine the future of the county-owned Champaign County Nursing Home. As NPQ reported in February, local officials and community members were weighing options including a property tax increase to support the nursing home and sale to a for-profit entity. A consultant’s report recommended that the county enter into partnership with a consortium of existing nonprofit healthcare organizations.

The county’s voters rejected the property tax increase and voted to have the county sell or dispose of the nursing home in an April 4th election. In the wake of the vote, there are still many hurdles to overcome.

There are continuing concerns in the community about the quality and local orientation of the nursing home and its care, especially should it be sold to a large regional provider. Opponents of the county vote rallied under a slogan of “Our Seniors: Not for Sale.”

The county board must still vote to sell or transfer the property, which requires a two-thirds vote to pass. One board member cites the difficulty in finding a buyer, especially without the rejected property tax proceeds as a contribution to a public-private partnership. Board member Josh Hartke said, “It’s extraordinarily hard for me to believe that were going to find a [nonprofit] to pay us 12 million dollars for that building and do something that does what that building does.”

Even with the public vote supporting a sale, it’s not clear that the county has the legal authority to sell the nursing home, much less find a willing buyer who would be able to sustain the nursing home’s operations as well as the county has done. Why the legality of the sale has not been determined is not addressed in news reports, though it would seem to be an obvious question for a county government and its administration to ask. The county board plans to put together a group – they weren’t even sure what to call the group—with a mission to “research the nonprofit option” and check with the state’s attorney to determine the legalities associated with a potential sale.

Long-term care facilities and the organizations that own and operate them are working in an increasingly challenging environment, facing difficulties including increasing demand, shrinking financial margins from reimbursements for Medicaid-paid residents, a shortage of workers in direct care positions, and state regulation that places limits on the location and number of nursing home beds. It’s not surprising that Champaign County is seeking to divest itself of its nursing home. The county is also learning how difficult it can be to accomplish that divestiture even after a public vote and the apparent commitment of county leaders to accomplish the task. In the meantime, the nursing home stays open and its residents, and the county’s residents, wait for the next chapter to be outlined.—Michael Wyland