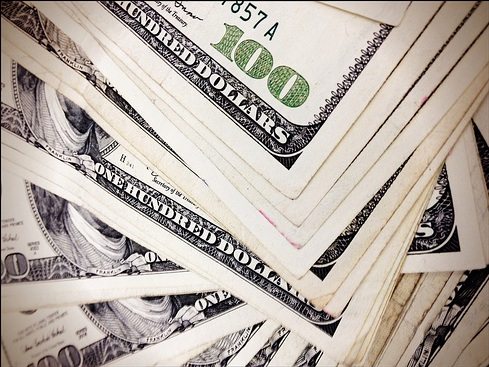 Most nonprofits trade on the trust that the public has in them, both individually and as a group, so reputation is essentially a bankable asset. But what effect will dark money nonprofits have on the sector’s reputation? Writing for The Record, Melissa Hayes offers a thorough look at the money flowing into the gubernatorial race in New Jersey. Hayes’ article begins:

“A website threatening to expose ‘the real’ Governor Christie.

All of these recent political activities in New Jersey were funded by non-profit organizations that can raise and spend as much money as they want to champion or pillory a candidate. And, as their deep-pocketed supporters prefer, many of them don’t have to disclose who their donors are.

These groups are expected to pour as much as $25 million into the New Jersey gubernatorial race this year, according to state campaign finance analysts — nearly twice what the groups spent four years ago, before the U.S. Supreme Court allowed corporations and unions to donate unfettered millions to political causes.”

The article delves into several factors behind the new wave of electoral “dark money” in providing readers with a solid understanding of how a massive torrent of secret campaign cash is engulfing our elections, but throughout, it refers to the groups that have enabled the secret spending only as “nonprofits.” As regular NPQ readers know (see past coverage here), the specific category of nonprofit that is at the heart of the concerns raised by Hayes’ article is the 501(c)(4) social welfare organization. This category of nonprofit has so far been allowed to engage in political advertising as long as it can claim that it is “primarily” organized to serve public welfare purposes (as NPQ noted, a recent lawsuit contends that the IRS erred in allowing (c)(4)s to engage in any political activity at all, saying that the statutory language advises that 501(c)(4)s must “exclusively” serve social welfare purposes).

Regular NPQ readers may know all of this, but we cannot necessarily expect the average person, with limited nonprofit sector knowledge, to understand the difference between a 501(c)(4) social welfare organization and, say, a 501(c)(3) public charity. As such, an article like the one in The Record, which points to the influx of tons of secret money as coming only from “nonprofits,” may inadvertently lump all types of nonprofits together in the public eye. For this reason, if not for a shared interest in electoral transparency, even nonprofits that have nothing to do with politics should be concerned about the reputational harm that some of these 501(c)(4) groups—many of which have provided scant evidence of “social welfare” activity—may be bringing upon the sector. –Mike Keefe-Feldman