Nonprofit Steps into Breach for Families of Fallen Troops 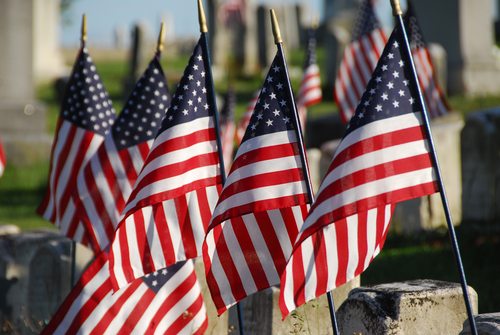 Often, the nonprofit sector is seen as a response to market failure, but in the past few years, and probably most acutely in the last week, it has been stepping in as government failure occurs. A few days ago, we covered the story about the couple that stepped in with $10 million to keep Head Start programs going over the shutdown. Now, on Wednesday, the Fisher House Foundation has stepped in to ensure that fallen service members’ families receive their benefits as promised. The foundation approached the Pentagon to make the offer, according to Defense Secretary Chuck Hagel.

“I am offended, outraged, and embarrassed that the government shutdown had prevented the Department of Defense from fulfilling this most sacred responsibility in a timely manner,” said Hagel. “Along with the rest of the Department’s leaders, I will continue to work every day to address the very real impact that the government shutdown is having on our people, and I once again call on Congress to fulfill its basic responsibilities and restore funding for the federal government,” he said.

Fisher House may not be on the hook for too long, however. At around the same time as they made their offer, the House of Representatives had sent a bill (passed 425 to zero) to the Senate that would restore those benefits. Hagel says that the Pentagon will reimburse Fisher House once the shutdown ends.

Clearly, it is entirely inappropriate and unsustainable for philanthropy to be stepping in to take up government neglected commitments but these kinds of efforts may be why nonprofits do relatively well in public confidence ratings.—Ruth McCambridge