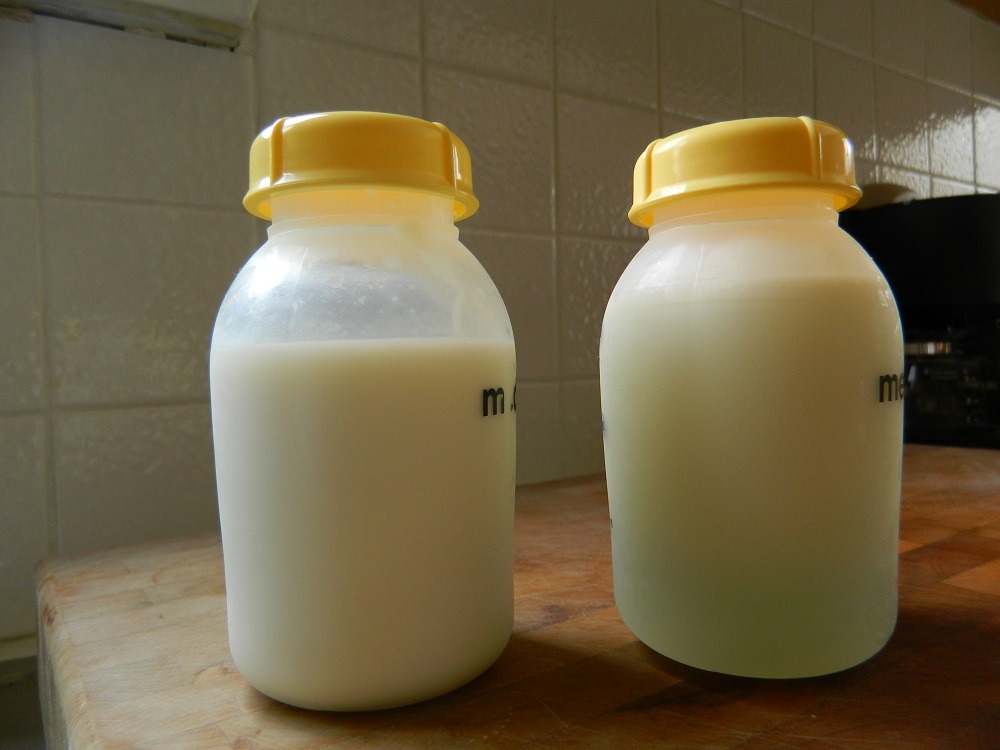 Apparently, nonprofit and for-profit breast milk purveyors are fighting for market share in much the same way blood banks did a decade ago. Peter Frumkin and Carol Chetkovich published a paper in 2002 entitled “Balancing Margin and Mission: Nonprofit Competition in Charitable versus Fee-Based Programs” about how the Red Cross handled competition in its blood bank activities, discussing the choices they made to compete based on product differentiation or cost.

The same issues are playing out in the arena of breast milk banks. Breast milk is a precious commodity with a value 150 times what cow’s milk costs. There are two basic differences between the nonprofits and for-profits in or entering the field; one has to do with the issue of payment to mothers, and the other with issues of product safety and how the milk should be processed. The first issue is very sensitive and has already led to charges of attempted exploitation and the potential of unfair distribution. These issues were laid out in a recent article in the New York Times which related the story of an offer made by the for-profit Medolac to buy the milk of women in financially distressed Detroit. Medolac, which claimed to be working with the Clinton Foundation to encourage breastfeeding by making it financially attractive, withdrew its offer when the Black Mothers’ Breastfeeding Association wrote an open letter to the firm, stating, “We are deeply concerned that women will be coerced into diverting milk that they would otherwise feed their own babies.” Such practices are distressingly referred to as “farming.” In a city with the highest infant mortality rate in the nation, said Kiddada Green, executive director of the Black Mothers Breastfeeding Association, “it reeks of exploitation.”

Kim Updegrove, executive director of the nonprofit Mother’s Milk Bank in Austin, points out that there is also a problem in terms of making choices about who gets the milk. “The nonprofit milk banks have a long history of providing milk to the sickest babies, and provide it based on medical need and not on insurance reimbursement or financial resources,” she said.

For-profit companies in the space are offering payment for breast milk and then selling it at a markup to hospitals. This practice worries nonprofits, which are concerned about their own stores of milk, believing it to be superior in quality to that of for-profit banks. In general, though, demand outpaces the supply by far. The nonprofit Human Milk Banking Association of North America runs 15 breast milk banks across the country, and it estimates those serve 4,000 mothers in need. It would take 60,000 banks to fill the current need in U.S. hospitals now, and the market for it appears to be growing, with some suggesting that breast milk or a product derived from it could also be used to treat sick adults. (And for-profits have that market targeted, too.)

Some states are beginning to regulate the “industry” in an attempt to establish standards, but we would love to hear from readers. What can you add to this discussion?—Ruth McCambridge