Nonprofits and Big Data: Their Roles in Democracy 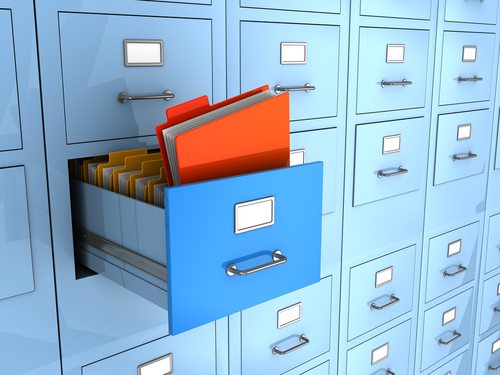 For the past two years, California Common Sense (CACS) has been packaging a lot of government-generated information into usable visuals for people to play with, but it hasn’t been able to put the raw data into a form that researchers can use. Now, the non-partisan nonprofit is opening aggregated government and public data to users, so they can download and manipulate the numbers themselves. The new format allows researchers to manipulate the numbers in order to find exactly what they are looking for, or to answer their exact questions.

“We haven’t had an effective enough mechanism for users to use that data themselves,” says CACS’s executive director. She believes making such information available “allows for more people to join the civic table and promote effective governance.”

The San Francisco Chronicle’s website, SFGate, reports that “CACS had been using a data visualizer to make the previous data more understandable with graphs and charts. Now it is employing a data organizer to help users manipulate the raw data.”

At the same time that government has come under increasing pressure to open up the information it holds to the public, the importance of what has become known as “Big Data” to nonprofits—indeed to all of society—has grown dramatically as the need for metrics to measure effectiveness grows in importance.

CACS was started by a group of Stanford students looking at ways to help in government and increase the transparency of the public sector.—Larry Kaplan