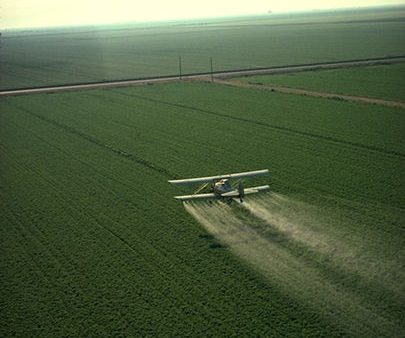 Social change is never an event but a campaign with many strands of strategy and multiple fields of action.

A federal judge will allow four nonprofit organizations to join Kauai County in defending a new law regulating pesticides and genetically modified crops in court, according to the Associated Press and the Honolulu Star-Advertiser.

Syngenta Seeds, DuPont, Dow and BASF are seeking a permanent injunction against the law. The judge granted a motion this past week to allow Ka Makani Hoopono, the Center for Food Safety, the Pesticide Action Network North America, and the Surfrider Foundation to intervene.

The nonprofits wanted to join the case because they weren’t confident in the county’s defense, alleging that the administration doesn’t support the new law. The Kauai County Council passed the ordinance, with the environmental groups’ support, over the mayor’s veto. Their participation in the lawsuit takes their advocacy to a higher level.

The attorney for DuPont recommended the nonprofit organizations take part in the lawsuit in an “amicus position” (a non-party to provide views on issues relating to the complaint), according to the report. The judge agreed that that their participation in the lawsuit would be beneficial.

The new law requires large agricultural operations to disclose the types of pesticides they spray on their fields and their use of genetically modified crops. Growers also must establish buffer zones near schools, medical facilities, dwellings, parks, public roadways, shorelines, and waterways. Barring any court intervention, the law will be implemented by mid-August.—Larry Kaplan