Nonprofits Hear Opportunity in the Sound of Low-Powered Radio Waves 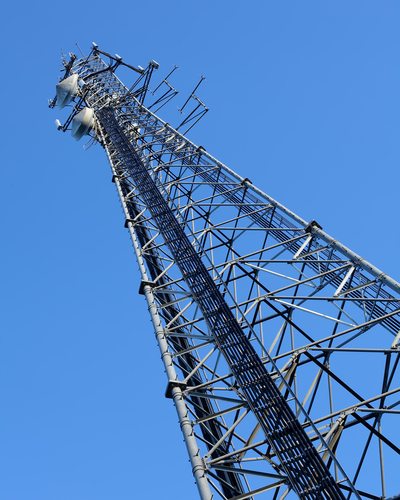 The homepage of Prometheus Radio Project, a Philadelphia-based nonprofit working to build “participatory radio as a tool for social justice organizing and a voice for community expression” provides this quick update for supporters: “The government shutdown is over and the low power FM filing window is OPEN.” Because the FCC set the program application deadline for the LPFM program for 10/29 before the shutdown went into effect, it’s now unclear whether that date will be bumped back, but because the organization expects strong interest from community groups nationwide, they add, “as the situation evolves, we will keep you posted.”

As an indication of the kinds of grassroots responses that are springing up throughout the country to this new program, the Ballard News-Tribune reported earlier this week that a group of city and nonprofit representatives gathered at Pike Place Market in Seattle to provide general information and answer questions from potential applicants. Like many new media pioneers, the backers of Seattle LPFM are starting out with some bold ideas, and according to the News-Tribune, listed the following local goals: fostering arts and culture, closing the gap on the low number of media outlets owned by people of color and women, incubating talent, and training the next generation of media professionals.

At an earlier televised event in celebration of National Radio Day last August, supporters talked about the particular value of LPFM as a new venue for artists, organizers and activists to tell their stories. Interestingly, immigrant groups such as One America have also been exploring how the format might be particularly well suited to the needs of non-English speaking audiences.

This new opportunity for LPFM stations is the result of President Obama’s signing into law in 2011 the Local Community Radio Act, which eased restrictions on low-power stations that were believed to create interference with other commercial stations on the FM dial. According to the Seattle Times, the turnaround time for an organization from an approved application to an up-and-running station could be as long as two years.

As a valuable teaching tool for future reporters and broadcasters and a source of information about arts programs and other community resources, it will be interesting to follow where new sources of funding come for these new ventures.—Anne Eigeman