Nonprofits in Focus at the Lights. Camera. Help. Film Festival 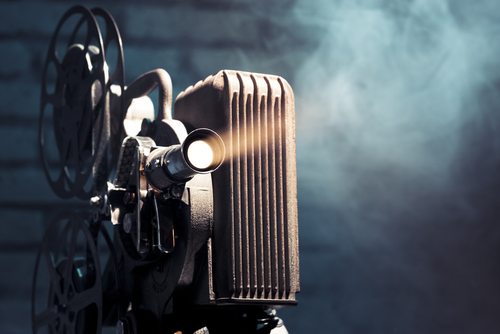 Covering the cinematic scene in Austin, Texas, Slackerwood is a publication of the Austin Film Society, a nonprofit promoting film appreciation and creative production that got its start with a little help from filmmaker Richard Linklater (best known for Dazed and Confused, School of Rock, and Slacker) some 25 years ago. Slackerwood’s Stefan Gill takes readers inside the recent Lights. Camera. Help. Nonprofit Film Festival in Austin via an interview with festival co-founder Aaron Bramley, who outlines his vision for the still-young festival, which was founded in 2009: “I really see the Lights. Camera. Help. Nonprofit Film Festival being the international hub of cause-driven film,” Bramley says. “My vision includes a SXSW-style combination of an educational conference and screenings that draws a who’s who of documentarians, actors, filmmakers, nonprofit professionals and enthusiasts.”

This year, the festival included films about migrant workers struggling to survive in rural Mexico, a medical team that journeys to remote areas of Nepal to set up eye surgery camps that restore blind peoples’ vision, and a soccer program bridging cultural divides in South Africa. Interestingly, Gill notes that a recurring theme at the festival was the capacity for films made with positive intentions to bring people together to solve problems, as opposed to a film like the one that stirred massive violence in the Middle East last month. You can catch a glimpse of the festival’s films here:

What separates the Lights. Camera. Help. Nonprofit Film Festival from other festivals? According to Bramley, “The only difference between our event and other film festivals is that we will always continue to focus on good.” NPQ looks forward to seeing what other causes and programs this festival will highlight in the years to come. –Mike Keefe-Feldman