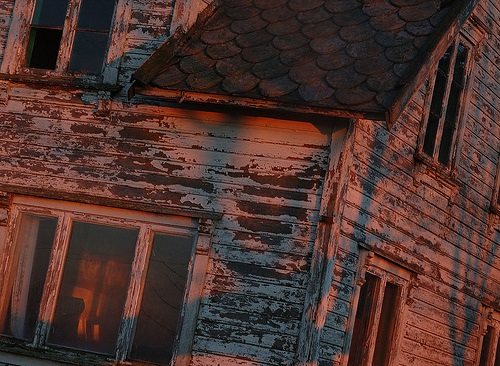 Next week is the annual meeting of the Housing Assistance Council, one of the nation’s premier rural advocacy organizations. This author will be speaking on a panel examining rural philanthropy (natch!) amidst many sessions exploring exactly what is happening—or not happening—in rural America. Rural nonprofits know all too well the challenges they face, but many non-rural nonprofits may not.

The Washington Post described another distinctive dimension of rural poverty, looking at rural communities in Colorado: “The poverty of Las Animas isn’t the poverty of Appalachia or the Mississippi Delta or an Indian reservation, entrenched and intergenerational, enforced by age-old hierarchies of race and class. It’s the kind of poverty that can affect anyone who finds themselves in a place when the native industries disappear, as they have in Southeast Colorado and other rural areas across America…‘I think it’s more of a place-based poverty than it is demographic,’ says Tracey Farrigan, an economist with the U.S. Department of Agriculture who is studying how rural poverty has spread. ‘People are moving to areas where they can afford to live, which are areas with less support for them. It’s kind of a cycle. So the places are poor, and the people are poor.’”

No one should imagine that rural conditions are somehow vastly improved. On a number of factors, conditions in rural America are tougher, but we have yet to see philanthropic resources mobilized in the way they should be to make progress in reversing rural homelessness, deficiencies in rural healthcare provision, and the persistence of rural poverty.—Rick Cohen