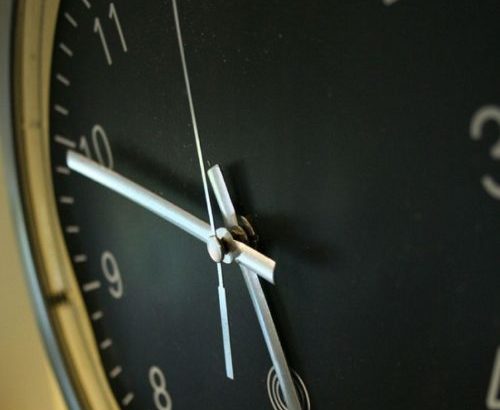 NPQ has reported on the attempt last year by the U.S. Labor Department to expand the number of Americans entitled to overtime pay despite their being salaried rather than hourly workers. That effort was stalled in federal court over concerns whether the relevant statute authorized the Labor Department to make the change without Congress authorizing it first. We have also explored the problem of nonprofit “wage ghettos”—the ethical and practical dilemmas associated with struggling nonprofits paying low wages to direct service personnel.

With the federal rule likely dead due to the judge’s ruling and the turnover of presidential administration, the state of Maryland is jumping into the fray. New state legislation, “HB665, would increase the salary cap for white-collar and service workers currently exempt from overtime pay to $47,476 up from the current $23,660. That would be $913 per week, up from $455 weekly.”

Traditionally, Maryland’s pay standards have followed the federally set amounts, but there are concerns that the federal standard hasn’t changed since 2004. Less than seven percent of workers are covered under the current rule, as opposed to 60 percent in 1975, according to the Economic Policy Institute.

The proposed change isn’t sitting well with Maryland nonprofits. Lauren Kallins, director of government relations for the Maryland Association of Community Services, which represents over 100 service providers for people with intellectual and developmental disabilities, said, “Our workforce is the backbone of the community services […] We are Medicaid providers. Unlike other businesses we are also prohibited from passing on costs or fees to the people we support.” According to Southern Maryland Online, “Kallins said most of the providers are nonprofits operating on thin margins due to the Medicaid reimbursement rate that is only a smidgen above the minimum wage. She said 67 percent of the workforce she represents, roughly 13,000 salaried employees, would be eligible for overtime pay under the bill.”

The dilemma for nonprofit employers is how to pay wages that are both fair to workers and affordable given government’s interest in minimizing the taxpayer cost of services. The sudden doubling of the overtime rule threshold only shines a harsh light on the long-festering problem of insufficient wages being paid to workers often improperly classified as salaried. Most nonprofits want to pay their workers more, both as a matter of principle and recognizing that low wages promote high turnover and affect service safety and quality. However, they are stymied by their self-perceived unequal bargaining power with government over scarce resources. In addition, the nonprofits themselves may be tempted to interpret mission fulfillment to use scarce resources to increase numbers of individuals served instead of increasing wages for staff.

At the extreme, mistreating workers by underpaying them while increasing caseloads is a particularly self-defeating strategy for any nonprofit. Nonprofits need to advocate for themselves as organizations, and particularly for their direct service employees and front-line managers. Organizational sustainability is in the interest of both the nonprofit and the government paying for services, and paying reasonable wages is a key part of the social contract involving workers, clients, the nonprofit employer, and the nonprofit’s funder.—Michael Wyland