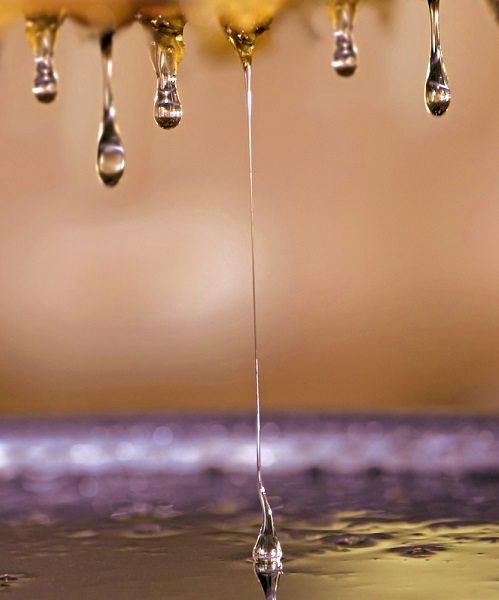 A dust-up in Rockland County, New York demonstrates how—five years after the purported end of the Great Recession—local governments in the U.S. continue to struggle financially and how those struggles trickle down to the community-based nonprofits they help fund.

The Rockland Journal News reports, “Hundreds of people turned out last week to rally for the restoration of funds to Rockland’s nonprofits, and then took their case inside to a public hearing before the county legislature.” Rockland is a suburban county of 320,000 just north of New York City, on the Hudson River, and includes Nyack.

The group cheered and carried signs as speakers touted the benefits of the organizations represented, calling them a “necessity” that brings some $500 million from outside Rockland into the county every year, employing more than 7,000 people. The nonprofits serve a variety of people, including children, teens, and the elderly. They say that the cuts will also mean a loss of matching funds.

The protests come as the county executive’s proposed $722 million 2015 budget calls for raising property taxes two percent, but which also proposes eliminating funding for nonprofits that provide various vital services, from child care to litter pickups, in order to save about $3.3 million. The plan also eliminates 111 county jobs, including the entire Sheriff’s road and mounted patrols.

A number of protestors gave testimony as to the benefits they reaped from the various local agencies, now in danger of losing critical funding, and asked legislators to raise county taxes even more. However, a spokesperson for the Rockland Business Association said that legislators needed to keep the county on the path of fiscal integrity by paying off the deficit and staying at the two percent cap.—Larry Kaplan