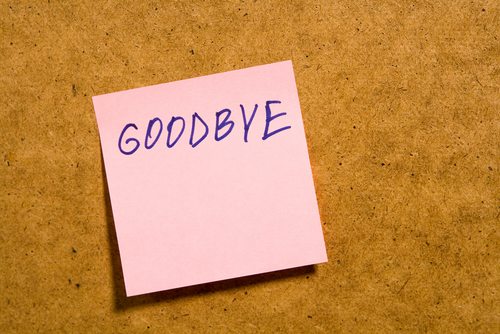 NPQ has, for years, been forced into covering the BIG STORY of a predicted mass leadership “challenge” in the nonprofit sector. To paraphrase Mark Twain, the reports of these exits were greatly exaggerated. Perhaps due to the recession, or perhaps because it was never true in the first place, the exodus of old leaders never occurred. Except, perhaps, just recently in Charlotte, N.C.

In an article from the end of August, the Charlotte Observer reported that 35 of the city’s nonprofits experienced leadership change in the past year. This unprecedented turnover has left the city leaders justifiably concerned, but how much can the rest of us assume for our localities based on that phenomenon?

Charlotte is rocked; apparently, the changes happened quickly. “The executive director is the key ambassador and the key fundraiser. They are a critical part of the agency’s relationship with stakeholders: not just major donors, but companies that have sponsored programs,” says Kathy Ridge, a consultant working with the Charlotte nonprofits. Brian Collier of the Foundation for the Carolinas says, “Many of the changes occur very quickly, and we don’t have a chance to develop the relationships necessary to hand off a programs and initiatives.”

The Raleigh News & Observer also entered this conversation, reporting that Z. Smith Reynolds Foundation is providing a grant to the N.C. Center for Nonprofits to do a statewide survey to determine what assistance N.C. nonprofits need with executive transition. The N.C. Center for Nonprofits, a statewide membership organization, will be focusing on succession planning at its upcoming September conference.

To be clear, we each have a sell-by date and we should each have a succession plan. In “The Leadership in Leaving,” a report from the Building Movement Project, the authors write:

“The decision to leave a long-term leadership job is not simply a personal or private choice. For social sector leaders it also is an act of leadership… How and when a leader exits reverberates throughout the organization and often reaches deep into the community and the field.”

Meanwhile, if you want a good read, and you are thinking about what it might take to leave the nonprofit you love, here is a great read to guide you.—Jeanne Allen and Ruth McCambridge