KENNEDY KRIEGER INSTITUTE ACCUSED OF ENDANGERING FAMILIES & CHILDREN: The Kennedy Krieger Institute, a Johns Hopkins University affiliate, has been accused of conducting experiments on African American children for a study on the hazards of lead paint. Researchers allegedly exposed more than 100 children to high levels of lead dust in apartments. The president of KKI claims it isn’t the responsibility of researchers to change public policy, but shouldn’t someone take responsibility for the mistreatment of research subjects?

OREGON HABITAT FOR HUMANITY MAKES LEMON-AID: With the recession in full swing, housing development has been regressing for a while, resulting in the foreclosure of many open lots. Habitat for Humanity in Oregon saw this as an opportunity rather than a crisis, and launched a fundraising campaign to buy up these bank-owned lots as sites to build houses for low- to middle-income families.

OBAMA PROPOSED THE “BUFFET RULE”: In his deficit-reduction plan announced last week, President Obama put forward a “Buffett Rule”—named for billionaire tax-equity advocate Warren Buffett—which would ensure that any taxpayer earning more than $1 million annually will pay taxes at a higher rate than a middle-class taxpayer. A Gallup poll revealed that although most Americans support Obama’s plan to raise taxes on the wealthy, the odds of this bill going through are not very high. NPQ asked the question, “Does what America wants matter?” We hope so.

Rick Cohen took us step-by-step through the upcoming Fiscal Year 2012 budget appropriations, which tell us a great deal about what might emerge from the budget negotiations this fall as the nation enters FY2012. Unfortunately the signs are that critical social policies and nonprofits face rough waters ahead. 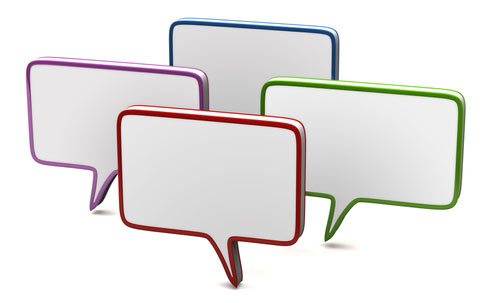 People for the Ethical Treatment of Animals (PETA) is launching a new website which will intersperse pornography with videos and images of mistreated animals. Our readers were outraged at the extremism of this campaign. As “A. January” said, “Two wrongs don’t make a right. This new low for PETA doesn’t make it any easier to take them seriously as an advocacy organization.” 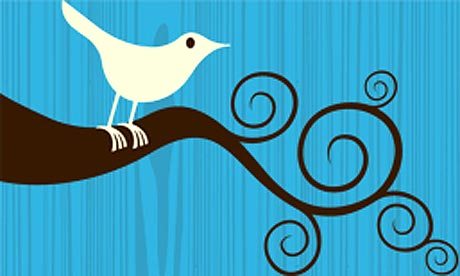 Thanks to all you tweeters out there. You help us spread the NPQ word and we’re grateful for your engagement. This week an article on nonprofits taking the lead when choosing essential outcomes for their communities and Obama’s plan to propose a ”Buffet Rule” to raise taxes on the rich really blew up the twittersphere. And if you don’t already, follow us on Twitter at @npquarterly.

Excellent read RT @npquarterly Nonprofits should be in the driver’s seat when choosing outcomes for their communities owl.li/6BLkd

Way to make lemonaid: In Oregon, Habitat Seizes the Day and a Lot of Land. @npquarterly #nonprofit #philanthropy http://ow.ly/6AIAf

A webinar/conversation with Ruth McCambridge and Bill Ryan on Executive Coaching? Sign us up! bit.ly/n2FJ3B @npquarterly