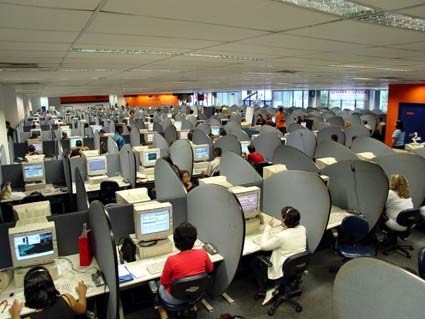 According to a new report, 2012 was a banner year for telemarketers in the state of New York. They raised a total of $249 million, but only 37.9 percent of donor contributions, or $94.5 million, made it to the organizations they were intended for.

The report, entitled “Pennies for Charity,” includes information on a total of 589 statewide campaigns and follows “a disturbing pattern of telemarketers retaining the majority of the funds they raise” that the New York Attorney General has tracked over the past 11 years. Using seven statewide geographic areas and reserving one for organizations that are based outside New York State, the report highlights the amount of money raised by telemarketing campaigns and makes it possible to compare by region (for example, Long Island retained 25.1 percent of funds raised, as compared to New York City which retained 53.9 percent). As a supplement to this latest report, the Attorney General’s office has posted new resources for consumers and nonprofits about best practices in giving and in fundraising.

Doug Sauer, CEO of the New York Council of Nonprofits, encourages organizations to look beyond telemarketing for fundraising strategies if possible, according to a recent USA Today story. “We don’t recommend using that fundraising approach unless you are going to get a reasonable cost on it,” he said.

As an example of an organization that has lost funds to telemarketing, USA Today highlights an executive director from a small humane society that raised $36,805 through telemarketing but only brought in a third of that total amount, or about $12,268. For organizations like this one that might have a history of using telemarketing or that don’t see that they have capacity to raise funds internally, this report might be an opportunity to explore alternatives.

Another interesting way to interpret this report is to look at the impact telemarketing is having on specific demographics—most notably the elderly. Seniors and people with disabilities are frequently home during the day and apt to give to organizations, such as veterans’ and law enforcement groups, which have high fundraising costs, making them more vulnerable with their charitable donations, according to UPI.—Anne Eigeman