In NY, Nonprofits Push the State to Cover Costs of Living Wage for Workers

NPQ has, for some time, been covering the activity in New York by nonprofit advocates to support a wage increase for those working on the front lines of caregiving. These jobs are paid for by state and city contracts. The leadership displayed in New York is something that other state-based advocacy groups can observe for lessons.

Although the focus here is on New York City, it’s a challenge across America, where just about all state and local governments outsource many of their human services to private nonprofits. Recently, Crain’s reported on nonprofits refusing or canceling contracts that don’t cover their costs, quoting one nonprofit executive who said, “The sector is in crisis.”

The reporting pointed out that 40 percent of nonprofit service provider employees make $12 or less per hour, and that the most common complaints include underfunding, too many government audits, and high staff turnover.

Earlier this year, New York Mayor Bill de Blasio raised the minimum wage for the 30,000 employees at those nonprofit social services contractors. The move will cost city taxpayers about $200 million through 2020. Nonprofit groups are now calling on New York’s Governor Andrew Cuomo to do the same for workers contracted by the state.

Crain’s asks, “What happens when those subsidies end? Or when tax revenue drops?”

“Nonprofits can’t raise prices to meet the cost of doing business,” a spokesperson for the Federation of Protestant Welfare Agencies told the publication, also ruling out consolidation (“because large nonprofits don’t have the same connection to communities as small nonprofits”) and the limited return on implementing efficiencies.

“What the nonprofit sector is looking for is an uptick in government investment that keeps pace with inflation,” said the editorial. In sum:

The city needs to look at how these nonprofits fit into the larger scope of services aimed at addressing social ills, especially in health care and education, where there is consensus that barriers to good health and intellectual achievement are rooted in poverty. Using the state’s Medicaid Redesign Task Force as a model, the city could increase spending on social services nonprofits—capped at inflation—but only if that money is tied to measurable improvements in outcomes. 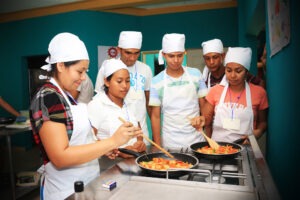 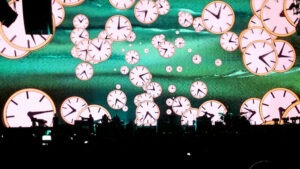 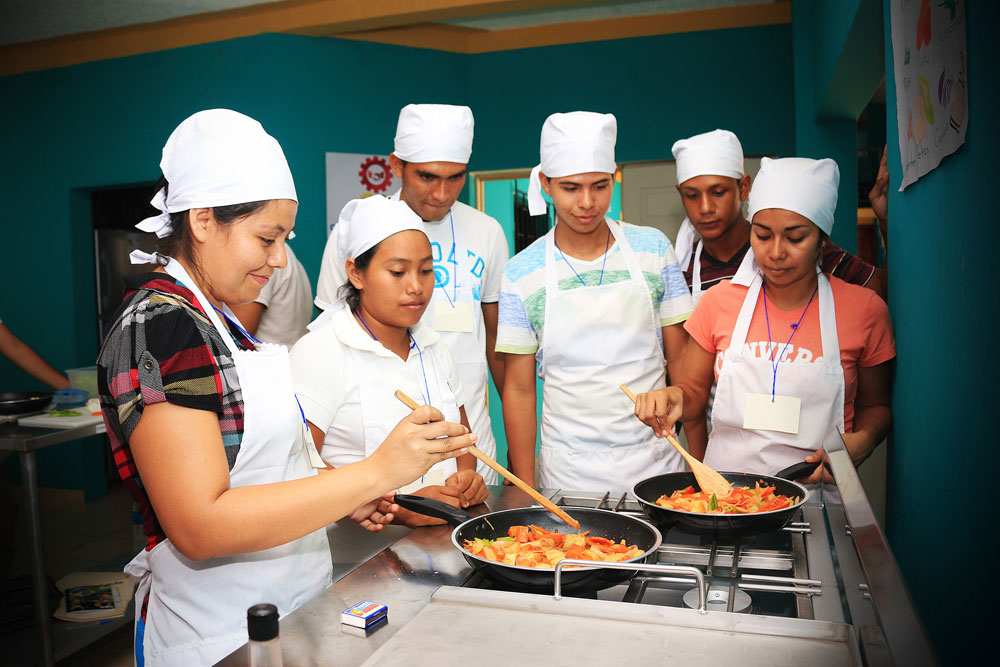