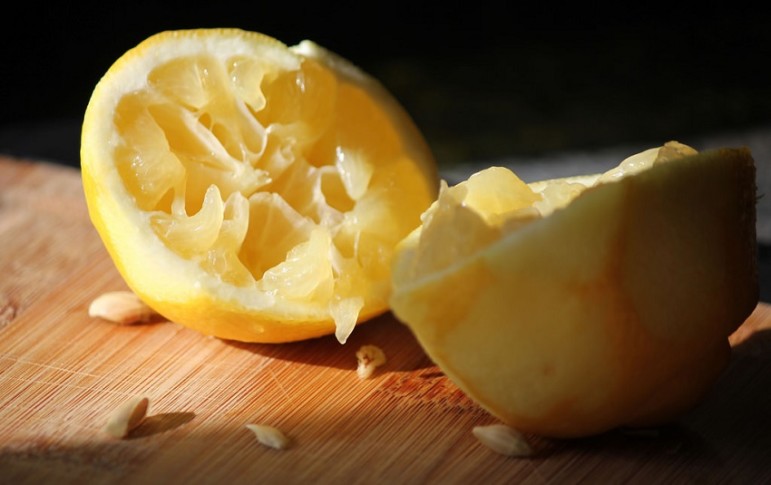 Human services nonprofits in New York serve the city’s most vulnerable populations through critical programs like foster care, homelessness services, after-school programs, mental health care, childhood education, senior care, job training, and food pantries. But, reports the Gotham Gazette, “many of these organizations are faltering due to problems with the ways in which government approaches contracting.”

We have recently covered this in some detail in our coverage of two reports related to the failure of FEGS. This is a problem not unique to the nation’s largest city—it is a common complaint heard from nonprofit leaders across America, regarding all levels of government right up to the feds. And it remains a key issue so long as federal, state, and local governments outsource human services, economic development, and a host of other functions to private nonprofits.

The Gazette reports that the New York City Council Committee on Contracts held an oversight hearing “to examine serious and systemic issues facing human services nonprofits operating under contracts with the city.” The hearing was held in response to a recent report by a coalition of 170 nonprofits that provide vital services to New Yorkers, identifying the major challenges facing the nonprofit human services sector, and making along with recommendations on how to fix things.

Leaders from 25 organizations testified at the hearing, pretty much repeating the complaints outlined in the report. The list starts with the fact that government contracts account for the bulk of provider revenues, but they only pay 80 cents or less of each dollar of program delivery costs, which the nonprofit leaders say leads to budget gaps and diminished quality of services.

And that’s not the only complaint. The report cites government payments that are chronically late, forcing providers to borrow to stay afloat, and programs that are developed without input from the nonprofits responsible for implementing them.

As in many localities across the country, New York City contracts public services out to nonprofits in order to save money and boost efficiency. Government turns to outside providers for a range of things in addition to public services, such as infrastructure design and construction primarily to for-profit engineering and construction companies. This outsourcing has been a point of contention for public employee unions for decades.

The report says that more than 200,000 workers in New York City are engaged in over 5,000 contracts worth $4.3 billion in the current fiscal year; state contracts with these nonprofits add another $1.5 billion. Many of them rely on the government for most of their funding, and fundraise from traditional private sources for the rest.

In New York City, as in other localities, those contracts don’t cover the full costs of human services nonprofits. Adding insult to injury, payments are late and unpredictable, forcing many of them to borrow money in order make payroll and rent. Some have closed up shop, and others are on the brink of insolvency. According to another report, almost 20 percent of the city’s health and human services nonprofits are insolvent, while another 60 percent of them are financially distressed.

Advocates say that if the city doesn’t fix the problems, the communities that these nonprofits serve will be the first ones to suffer the consequences. This is true nationwide. Among the solutions that could help alleviate the problems offered by nonprofit advocates: