A post-doctoral fellow at Northwestern University named Kathleen Belew wrote a controversial and actually quite objectionable op-ed that implied an association between returning veterans and the growth of the Ku Klux Klan. It’s a connection that would never have crossed our minds or the minds of most readers, but Belew used the anti-Semitic shootings by 73-year-old Frazier Glenn Miller in Overland Park, Kansas to highlight a finding of a 2009 report, later withdrawn, from the Department of Homeland Security that indicated that the growth of the Klan is more closely associated with the return of U.S. military veterans from combat than any other historical factor.

“Military veterans facing significant challenges reintegrating into their communities could lead to the potential emergence of terrorist groups or lone wolf extremists carrying out violent attacks,” according to the Homeland Security report.

Belew suggests that “when we interpret shootings like the one on Sunday as acts of mad, lone-wolf gunmen, we fail to see white power as an organized—and deadly—social movement.” That may well be true, but her focus on veterans as the impetus for racist and anti-Semitic violence (and anti-government—she linked former Vietnam veteran Miller, a former Green Beret, with bomber of Oklahoma City’s Murrah Federal Building, Gulf War army veteran Timothy McVeigh) is disconcerting, especially with her implication that the violence of veterans like Miller may be correlated with combat-related trauma.

“A vast majority of veterans are neither violent nor mentally ill,” she acknowledged, but she added a huge caveat. “When they turn violent, they often harm themselves, by committing suicide. But it would be irresponsible to overlook the high rates of combat trauma among the 2.4 million Americans who have served in our wars in Iraq and Afghanistan, the full impact of which has not yet materialized.”

No one minimizes the challenge faced by veterans of the Iraq and Afghanistan wars due to incidents causing Post Traumatic Stress or Traumatic Brain Injury, but the notion that PTSD and TBI makes veterans latent kegs of domestic, white-power terrorism seems beyond the pale. Would Belew extend that assertion to the 7.7 million Americans who suffer from PTSD due to car accidents or sexual assault? Is Belew suggesting that the 7.8 percent of all Americans who have experienced the symptoms of PTSD at some point in their lives—women twice as likely as men—are latent domestic terrorists? One presumes that, according to Belew’s thesis, veterans’ military training with firearms elevates their potential danger. But the likes of Miller and McVeigh are rarities in the context of the over 22 million Americans who are veterans.

Belew marginalized critics by lumping “the American Legion, Fox News, and conservative members of Congress” as behind the “intense blowback” to the Homeland Security report, but that is a further disservice to veterans. The numerous nonprofits that work at integrating returning Afghanistan and Iraq veterans into civilian society and the civilian workforce, such as the Wounded Warrior Project, the Wounded Warrior Careers program of the National Organization of Disability, and Easter Seals, just to name three, do not to our knowledge report problems with white racist groups signing up for their programs, but do report having to overcome obstacles of bias against returning veterans among employers and problems in getting them benefits and support from the Veterans Affairs department and other programs. The fact that political conservatives criticize the DHS study and are making hay out of Belew’s NYT op-ed doesn’t mean that their criticisms are wrong.

The actual personal history of Frazier Glenn Miller’s involvement in white power racist, anti-Semitic groups has been well documented, going back decades, with little or no discernable connection to his service in Vietnam. It is neither conservative nor liberal to dismiss the notion that veterans are somehow more inclined to racist, anti-Semitic violence than anyone else in our society. Rather, Belew’s charge is a misinterpretation of racism and anti-Semitism itself, an overemphasized correlation of veterans’ service with racial and anti-Semitic violence, as opposed to an exploration of the reasons why racism and anti-Semitism persist and, in some quarters, have even expanded.—Rick Cohen 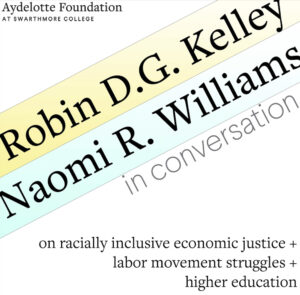 Race, Racism, and the Liberal Arts: A Conversation with Robin D.G. Kelley and Naomi R. Williams 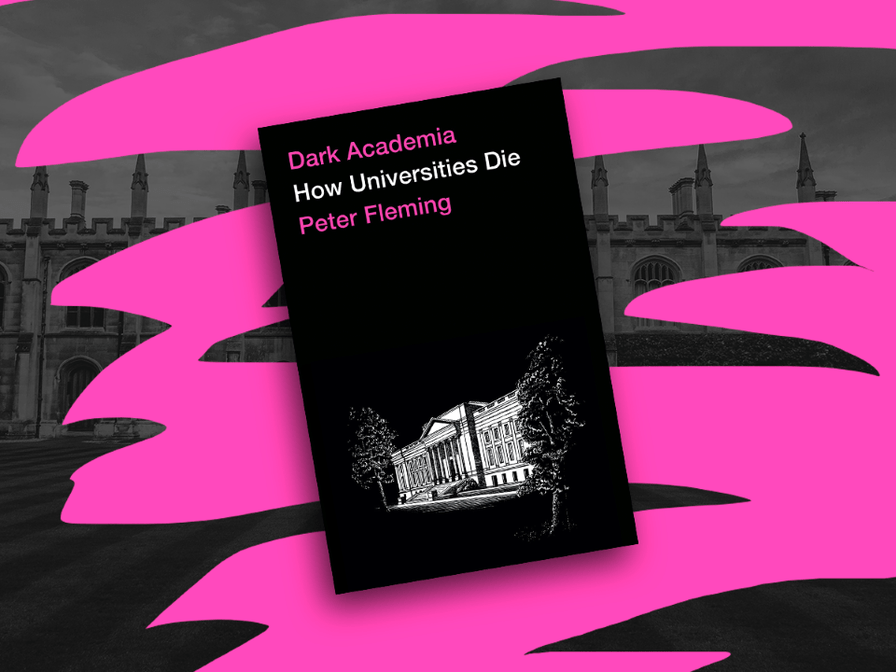