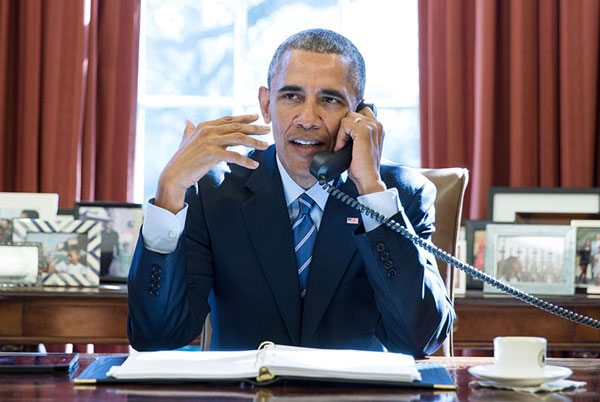 The Obama Foundation announced a formal partnership with the City of Chicago and the Chicago Public Library last week, a step forward in its plans to build a public library branch at the Obama Presidential Center in Jackson Park.

The Foundation has come under criticism in the past year that it hasn’t done enough to balance its potential role in the gentrification of the low-income neighborhoods that surround the center, located in Chicago’s South Side. While the attraction is likely to drive new business and tourism into the area, it could also lead to the increased property taxes and higher rents that typically come along with that. This public library, along with a newly announced scholarship program, could provide a more accessible, community-oriented balance to other more elitist, “touristy” components of the center, such as its museum and plaza.

The foundation’s executive director, Robbin Cohen, underscored that point while describing the library. “We want the Obama Presidential Center to have something for everyone, not just for tourists. [This library branch] will attract local neighborhood kids. It’s a place where local residents can feel they are a part of the center.”

While the development of the public library, estimated at $500 million, would be funded by private donations and the building will be provided rent-free to the city, some city funds will be needed to operate and maintain the library once it’s up and running. Chicago’s city council will need to approve the lease agreement as well as the use of city funds before the library plans move forward. Chicago Public Library Commissioner Brian Bannon seems enthusiastic, stating, “This gives us access to the more cutting-edge spaces they will be designing. It provides a deeper opportunity for us to do high-quality, neighborhood programming.”

This public library has the potential to be a meaningful new resource to the Jackson Park neighborhood if the Foundation and CPL ensure that they’re driving programming targeted at local residents, and not detracting from the nearby and already-bustling library branches.—Danielle Holly