Obama: Global Development Is Not Charity 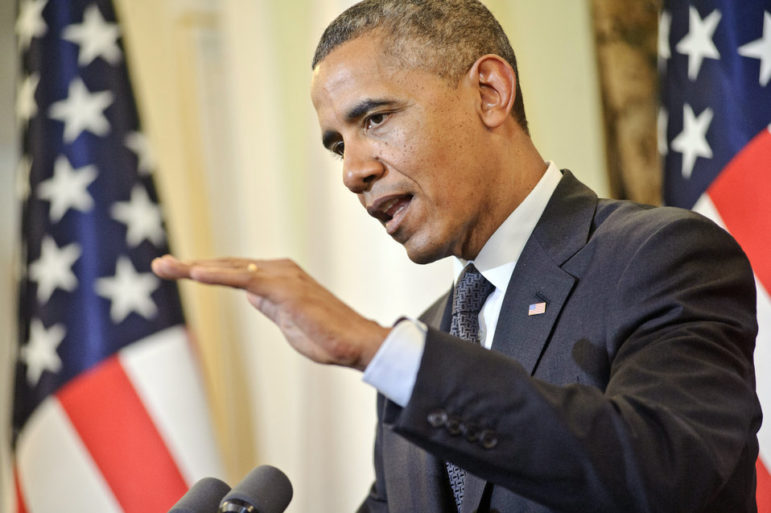 President Obama pressed for sustained efforts in international aid at the White House Global Development Summit last week, saying that investment in development “isn’t charity.” Rather, Obama’s speech reflected a practical argument for the investment, indicating that global development work is necessary for our nation’s security—an argument that could go a long way given global instability and the ever-looming threat of terror attacks, both in the U.S. and abroad.

In a speech attended by politicians from both sides of the aisle and leaders from both the private and public sectors, Obama said, “We know there’s a correlation between no education, no jobs, no hope, the violation of basic human dignity, and conflict and instability. So development isn’t charity. It’s one of the smartest investments we can make in our shared future—in our security and our prosperity.”

He went on to address the elephant in the room: Why spend money on developing other countries, when there are millions of people in the United States who live in poverty?

It’s not because we’re not mindful of the needs here in this country; it’s because if we make those investments, we’re also going to be in a better position to protect our country and improve our country.

This viewpoint is not without precedent. As the Council on Foreign Relations, a nonpartisan think tank, reported shortly after the 9/11 terror attacks:

Terrorism thrives in societies that offer their people little hope—other than the personal jihad that extremist Islamic leaders champion. Brute force, while necessary to stop those who would do us harm, cannot be the sole answer in defeating the terrorism that often prospers in these situations. Foreign aid also has a vital part to play.

Obama’s push for global development comes at an apt time as the U.S. presidential election is underway. With a current annual budget of around $35 billion, the candidates will definitely be questioned on the issue of foreign aid. Because of the central role international aid can play in homeland security, Obama urges the next president to continue the work he started and keep international development as a “fundamental pillar of U.S. foreign policy.”— Sheela Nimishakavi