Oh By the Way, Did YOU Experience a Deluge of Funding in 2012? 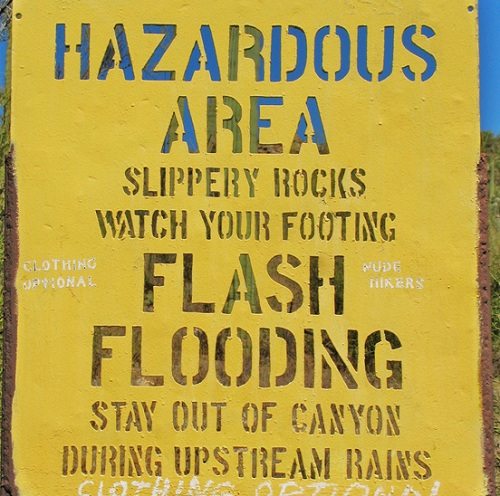 Apparently there was a spike in giving at the end of 2012, but before we all celebrate we should note what institutions are reporting that phenomenon. An online headline for the Boston Globe declared that a “contribution boom” happened at the end of last year, and the article attrach to that headline reports that the boom benefitted an “array” of “major Boston fund-raising organizations.”

To us, it appears that most of those boasting gains are overseers of donor-advised funds where charitable money is essentially banked until it finally hits the charitable streets. Rick Cohen recently reported for NPQ on the almost bizarre rate of three-fold growth in contributions at Schwab Charitable in the fourth quarter of last year in comparison to the same quarter in 2011 and Fidelity Charitable reported 24 percent growth in 2012 as compared to 2011. The Globe adds that the Boston Foundation also saw donations nearly triple in the last six months of the year.

Paul S. Grogan, president of the Boston Foundation, described it as “a river of money flowing in here for the last few months of the year.” This Globe article characterizes the unsure tax environment at the end of the year as rescuing nonprofits from what might have been a down year, but we’re aware that many nonprofits did not experience anything close to the windfall of money described by Grogan.

The only organization without donor-advised funds mentioned in this article as having seen such a spike was the Beth Israel Deaconess Medical Center, where multi-year pledges were paid off early. Kristine Laping, Beth Israel’s senior vice president of development, told the Globe, “There was obviously a lot of uncertainty about tax issues, and there was a very high volume of giving at the end of the calendar year. It really did feel like a feeding frenzy.”

The article winds down with the comment that “Groups around the country felt the same wind at their backs.” This was based on Grogan’s report that many community foundations had experienced the spike.

This kind of reporting about our sector, which fails to make important distinctions, is not all that uncommon but it does end up sending faulty messages to a public who may wonder about the continuing distress of some organizations after reading about a frenzy of giving to others. –Ruth McCambridge