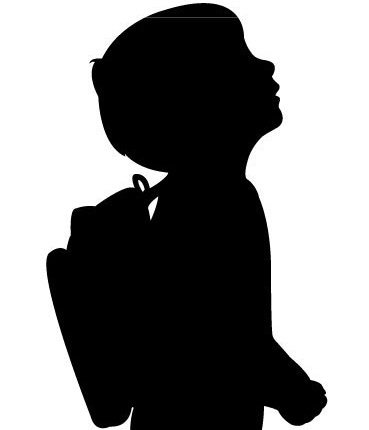 Ed Lake, the director of the Oklahoma Department of Youth Services, says that that the numbers of children entering foster care are down and foster-home certifications have increased, and so foster care placements into homes now happen more quickly. All of this means that plans are being made to close Tulsa’s Laura Dester Shelter and Oklahoma City’s Pauline E. Mayer Shelter.

Shuttering those two shelters will fulfill part of a settlement reached as resolution to a 2008 federal class-action lawsuit that alleged children were lingering too long in those shelters awaiting placement. In fact, use of the shelters for infants and toddlers was ended in 2012.

“Federal data shows that Oklahoma consistently has one of the worst records in the country of documented abuse of children in foster or group homes. In addition to frequent moves and extended stays in overcrowded shelters, the system is short of foster parents, social workers and needed therapies.”

Lake is planning on convening community meetings to discuss future plans for the campus, and the 115 employees will all be offered other child welfare jobsnd ith the shelre lingering too long in those shelters awaiting placement.. The sites might be repurposed into transitional living, homes for young mothers, or other facilities for the community, but Lake said, “This is a community decision. We are totally open to any and all ideas and what happens moving forward.”—Ruth McCambridge