On Saving a Local Social Enterprise: A Design Challenge 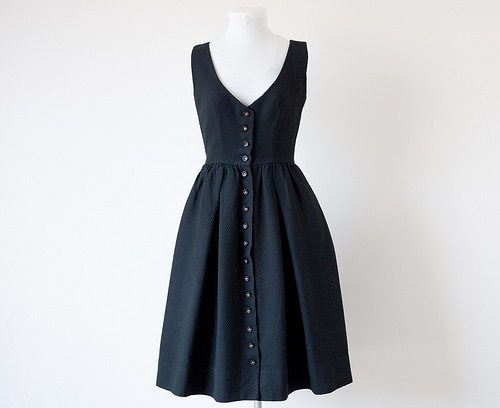 Those who are thinking about starting a social enterprise as a source of nonprofit organizational support should consider it very carefully. Businesses are risky; they go under with great regularity. What would make your idea work? Some experts suggest that the purpose of the business must be tied closely to your overall mission, be part and parcel of it, to have an optimal chance of success—and, even then, it is a risk. If we had a nickel for every failed restaurant meant to train and employ a particular population, we might be…well, not rich, but able to buy a good meal. On the other hand, some efforts seem to make just sense. Still, it is a hard road.

According to the Bangor Daily News, Little River Apparel in Belfast, Maine was originally established by the Group Home Foundation to employ people who might otherwise have been excluded from the traditional workforce. Most of its more than 120 employees are people with disabilities, including significant intellectual and developmental disabilities, multiple sclerosis, mental health issues, and bad backs. They are paid more than $10 an hour (the minimum wage is $7.50 in Maine and the living wage for a single person is $8.94), and for benefits, they receive health insurance, dental insurance and paid time off.

But the clothing company has been dependent on contracts to a great extent and the slowdown in U.S. military involvement overseas has cut the orders for chemical biological suits in half. This, in turn, will result in a layoff for half of the workers if something is not done. The group has other contracts besides those related to the Department of Defense, including one with outdoor clothing giant Patagonia that’s been in effect since 2006, so the job now is to locate other contracts for their skilled workforce.

To that end, workers at Little River Apparel have been making samples. The Group Home Foundation, which started the business 18 years ago, is also sponsoring the Opportunity By Design contest, which will involve lead Patagonia designer Cyndi Davis and other fashion professionals selecting the best little black dress or piece of jewelry designed by people in the sewing and clothing manufacturing trades—no fashion industry experience required. The prizes are to be as high as $2500 for that black dress.

Community members are invited to participate, and to date, seven Little River Apparel workers have opted into the dress-designing challenge.—Ruth McCambridge 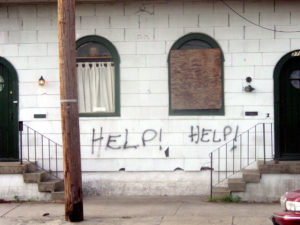 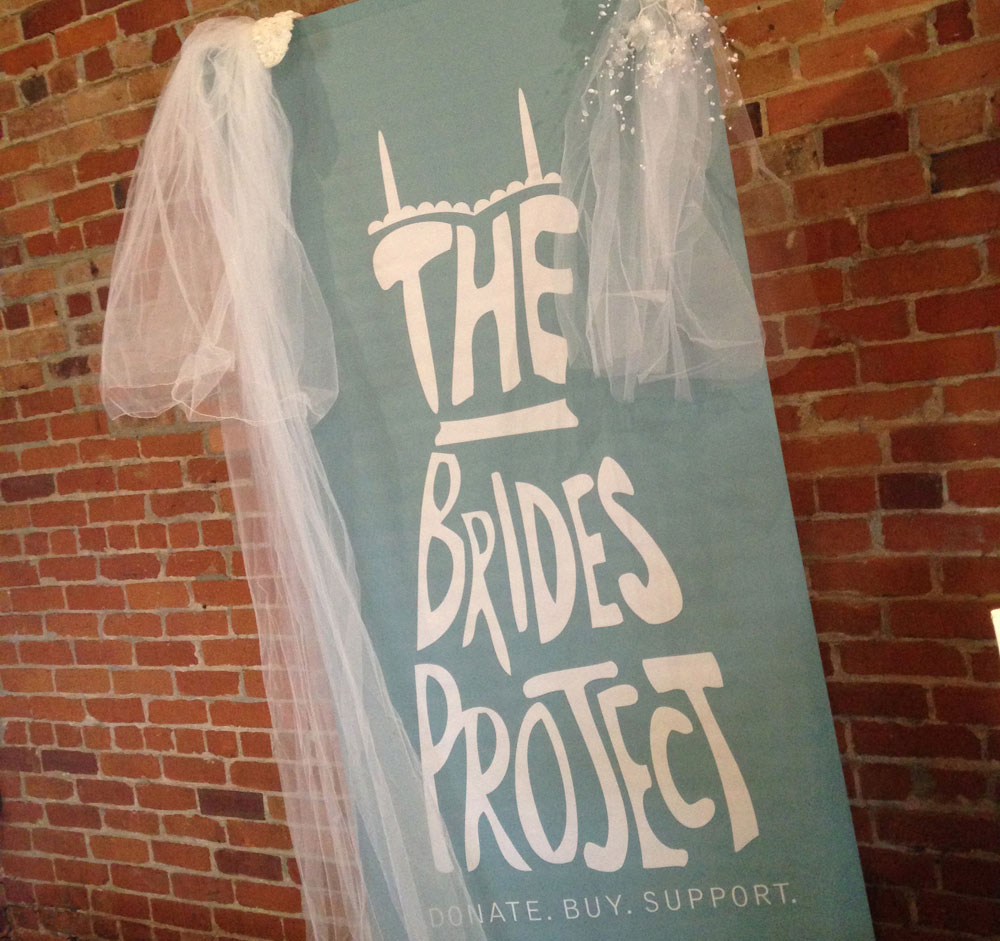