One Year into State of Emergency, Flint Residents Still Can’t Trust the Water

Exactly one year since a state of emergency was declared in Flint, Michigan, residents are still relying on bottled water for consumption and bathing. While progress has been arguably made, the fact remains that two and a half years since Flint residents first began complaining about the smell and color of their water, the pipes have not been replaced. However, this may finally change now that the Senate has approved $170 million to replace the main drinking water pipes.

The Flint Water Crisis began back in April of 2014 when the City of Flint switched its water source to the Flint River, but opted not to treat the water. By May of that year, residents already started complaining about the smell and color of the water. E. coli and other bacteria were found, which led to a boil water advisory by August 2014. It wasn’t until late February 2015 that lead was detected in the water. However, nothing was done with this data. Seven months later, Virginia Tech researchers tested hundreds of homes and found “serious levels of lead in city water.” That same month, Hurley Medical Center in Michigan also noted a doubling of children with elevated blood lead levels. Following this evidence, on December 14, 2015, Mayor Karen Weaver announced a state of emergency in Flint. One month later, both Governor Snyder and President Obama declared a state of emergency, mainly to drive federal funding to Genesee County.

NPQ has covered the Flint water crisis in depth since the state of emergency was announced in 2015. We have looked at the dangers of government acting as a business, as well as the impact of the crisis on children and schools, and the high price residents paid for contaminated water. We have also looked at downstream impacts such as infections resulting from the crisis and long-term effects on the city’s children.

Since news of the Flint water crisis spread, funding has poured into the city—not only from state and federal sources, but from individual donations and nonprofit organizations as well. The money has seemingly been put to good use, as testing just this month revealed that with a lead filter, Flint water is safe for consumption. Marc Edwards, the Virginia Tech professor who first detected high levels of lead in the water, is quoted as saying that Flint is “approaching the end of the public health crisis.”

However, Flint residents still will not use their tap water. For two years, government officials told residents that there was nothing wrong with the water coming from their taps even as bacteria, chlorine, and lead were polluting their drinking water. Flint resident Janice Badon will not be swayed. She says, “Don’t drink the city water. Don’t drink Flint water, period.”

Even now, one year since the state of emergency, residents are receiving mixed messages. On the one hand, residents are encouraged to start using Flint water again. But on the other, a federal judge has just ruled that the state of Michigan must deliver bottled water to Flint residents. Why would the state need to do that if the tap water is not contaminated?

Furthermore, the water in Flint is deemed “safe” based on a technicality. Lead is still being detected in the water, just at a level that the Environmental Protection Agency says is okay. Until the pipes are completely replaced, which will take years and tens of millions of dollars, it is possible that Flint residents will not use their taps, and we can’t blame them. Residents don’t trust their government and are frustrated.

“We’re in year three, actually, of not being able to drink water, and that still makes no sense to me,” Flint Mayor Karen Weaver says. “And it shouldn’t make sense to anybody else.”—Sheela Nimishakavi 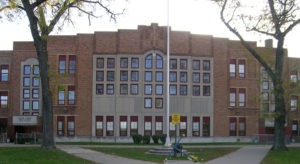 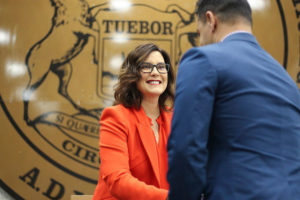 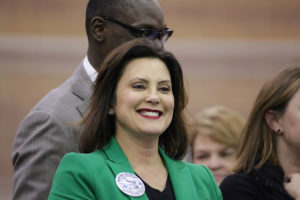 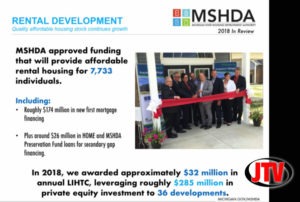 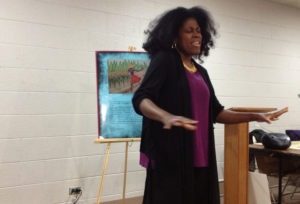 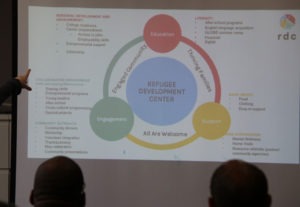 Philanthropy Responds to Decline in Federal Refugee Support: Is It Enough? 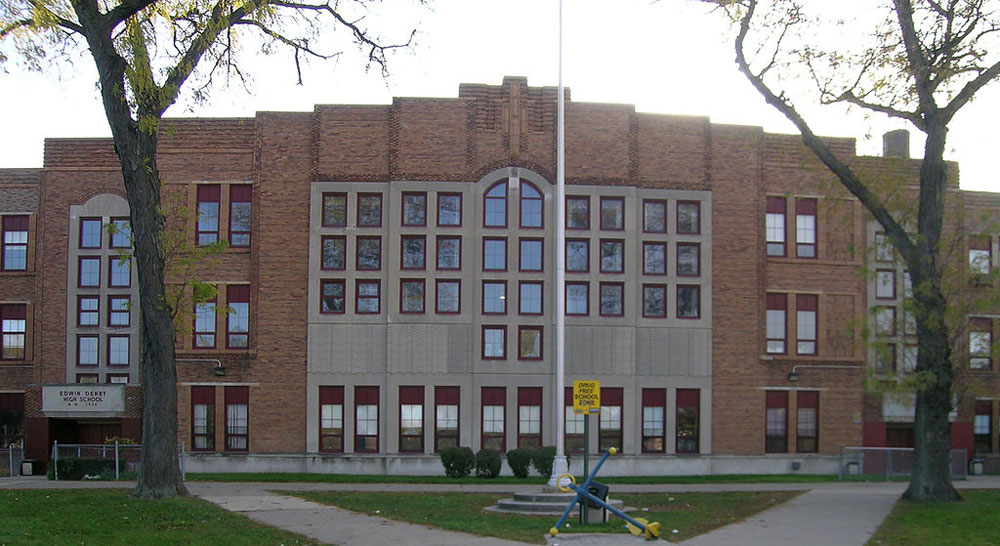 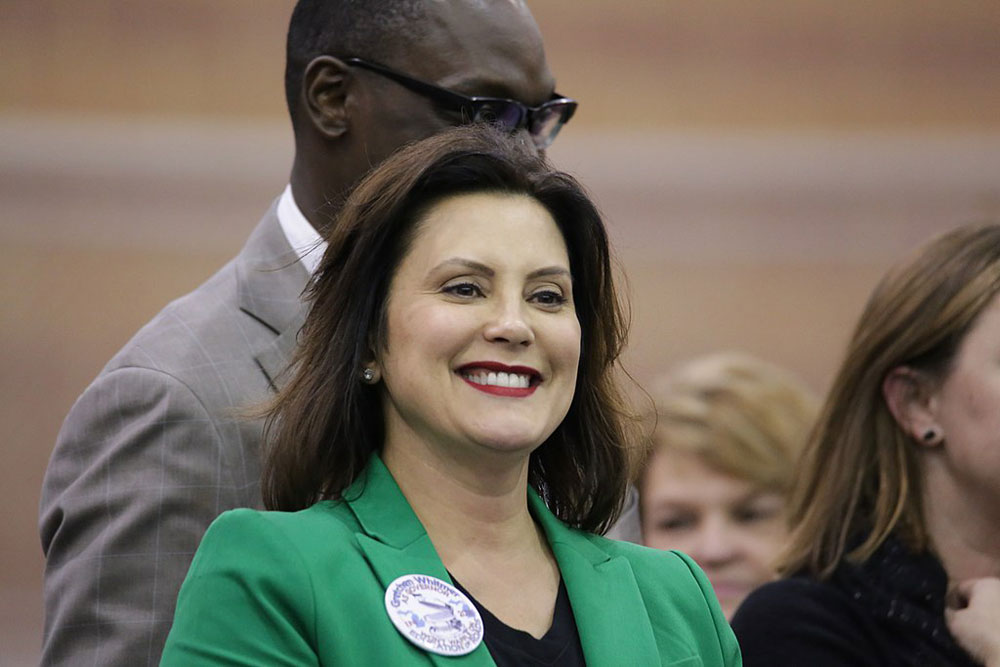