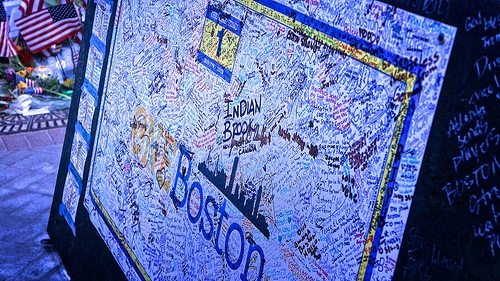 Wednesday morning, OneFund Boston released the formula by which they will be distributing funds to victims of the marathon bombing.

The formula is divided into four categories, with the largest sums going to families of the people killed, double amputees, and those who suffered permanent brain damage. The second category is for those with single amputations. The third group is made up of all those who required overnight hospitalization, and the fourth is comprised by those who were treated as outpatients. Psychological trauma does not warrant an award, because the fund is too small for that.

Additionally, those who accept awards do not have to pass an income test nor waive their right to sue for injuries. “There is no connection to the tort system,” said Kenneth Feinberg, the administrator of the Fund. “You don’t waive your rights. It’s a gift. You have much more flexibility in establishing rules.” Feinberg ran the funds compensating victims of the 9/11 terrorist attacks on New York and Washington and the 2010 Deepwater Horizon oil spill, both of which required beneficiaries to agree not to sue. The 9/11 Fund also did an income test. Feinberg would be something of an expert, since he also ran the funds related to the mass shootings at Virginia Tech in 2007 and in Aurora, Colorado, and Newtown, Connecticut, last year.

Feinberg is realistic about the role, acknowledging that it involves impossible trade-offs and “very emotional, very angry, very frustrated people. It goes with the territory.”