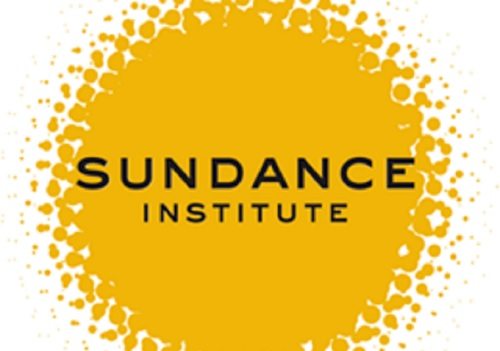 For a good time, visit the site of the Sundance Festival, which is now on its eighth day. And NPQ would like to reintroduce the nonprofit behind it: the Sundance Institute, described here on its website:

Since 1981, Sundance Institute has evolved to become an internationally-recognized nonprofit organization that actively advances the work of risk-taking storytellers worldwide.

NPQ has been following many attempts to diversify and support journalism that allows and motivates people to understand the world more intimately and then to act upon that knowledge, and we see this grant in that sphere. The Open Society Foundations today made a $5 million grant to the Sundance Institute to support documentary films addressing critical issues.

“My foundations have long supported arts and culture—especially film—as a means to build and strengthen open societies around the world,” said George Soros, founder and chairman of the Open Society Foundations. “This support will help bring open society issues to a wider audience.” Soros clearly sees this type of independent filmmaking as an important aspect of new journalism.

According to this article, the Sundance Institute has long “promoted independent storytelling to inform and inspire audiences across political, social, religious and cultural differences. Through labs, funding, special projects with key partners and the Sundance Film Festival, the Institute serves as the leading advocate for independent artists worldwide.”

“As the landscape of non-fiction storytelling continues to evolve, independent documentary filmmakers are increasingly exploring new forms and formats.” said Keri Putnam, executive director of Sundance Institute. “With the support of Open Society Foundations, Sundance Institute will continue to seek out and support inventive artists whose work pushes the boundaries of non-fiction story telling and whose stories redefine existing notions of human rights.”—Ruth McCambridge