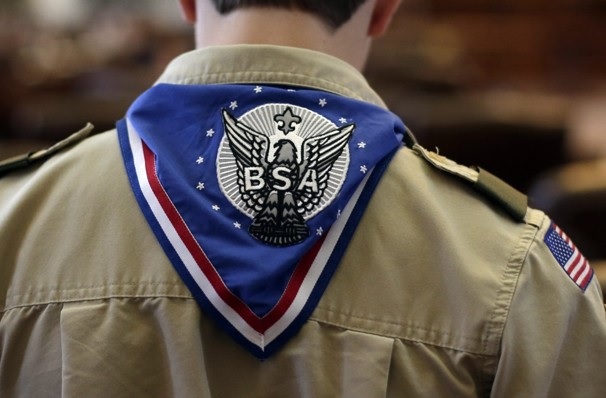 Seattle’s political leadership has come out in support of a Boy Scout troop leader who was dismissed last month because he is gay, reports the Spokane Spokesman-Review.

The Boy Scouts of America (BSA) revoked Geoff McGrath’s membership about two weeks ago after learning about his sexual orientation when his troop was profiled by NBC News. BSA told the paper that McGrath, 49, a software engineer and Eagle Scout, violated its leadership qualifications and deliberately included discussion of his sexuality in the Scouting program.

In a letter quoted by the Spokesman-Review, the mayor and city council urged the Scouting organization’s regional body in Seattle to join Rainier Beach United Methodist Church in its efforts to retain McGrath as the scoutmaster of the troop it charters.

The letter was sent to the Scouting council’s president, a former state attorney general, who has not responded to the paper’s inquiries and referred them to national headquarters. A Seattle regional scouting council spokesperson told NBC News they learned that McGrath was gay only after the news outlet contacted them.

McGrath continues to lead troop meetings, and the church stands by him, saying, “It’s business as usual,” adding that it has not been contacted by BSA or the regional council on the matter. However, the BSA told the paper in an email that McGrath “is no longer eligible to serve as an adult leader.”

At this stage of things, it is unclear what will eventually happen, but this controversy is nothing new for the nonprofit Boy Scouts of America, whose ban on openly gay scouts and adult leaders has generated national attention, the animosity of civil libertarians, and its rejection by private philanthropic sponsors and public sector partners across America over the past several years.

In the face of the increased acceptance of homosexuality, the BSA began accepting openly gay youth for the first time this year, but has continued to exclude openly gay adults from leadership positions.—Larry Kaplan