Opportunity Zones: Can Philanthropy Provide Accountability When the Law Does Not? 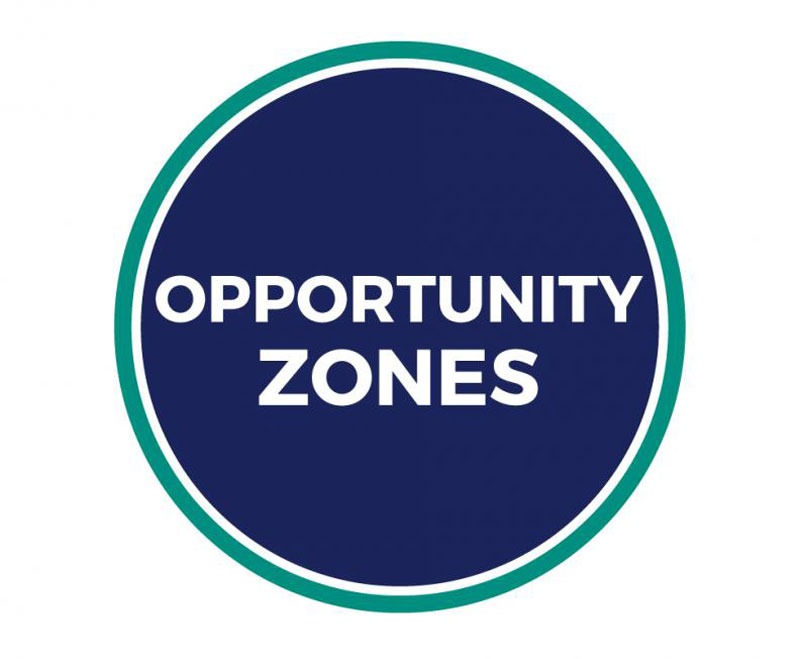 As NPQ has noted, a dominant—albeit mistaken—US bipartisan belief is that government, rather than pay for goods and services itself, should “incentivize” the private sector to provide them. This often leads to bad outcomes, but because such an approach boosts profits and hides spending, it is much more politically sustainable. As Ezra Klein put it in the Washington Post a couple of years ago, “As bad as it can be when the government makes poor spending decisions, it’s even worse when the tax code leads hundreds or thousands of firms to make poor spending decisions.”

The present debate over “Opportunity Zones” should be seen in this light. Authored by Senators Cory Booker (D-NJ) and Tim Scott (R-SC) and passed as part of the 2017 Republican tax bill, the idea is that low-income areas lack investment and the government should therefore subsidize the private sector to fill this gap.

Opportunity zones were defined in the “Investing in Opportunity Act” section of the 2017 tax bill. The act enables state governors to select low-income census tracts as opportunity zones, with “low-income” defined as having a poverty rate of at least 20 percent and a median family income at 80 percent or less of the median for the overall region. Investors are encouraged to fund projects like real estate and businesses in these zones, with the goal being to “reinvigorate” these areas.

The opportunity zone notion sounds plausible enough, but because it is a tax break, oversight is limited. The incentive comes in the form of deferred capital-gains taxes on profits made in the opportunity zones. As long as the investment is made in a qualified low-income census tract for a requisite period of time, you get your tax break.

Enter philanthropy…to the rescue? This week, the Rockefeller Foundation announced last week that it would be making $5.5 million available to help six US cities shape responsible strategy around “opportunity zones.” For instance, Newark’s share of $920,000 “will allow a local nonprofit, the Newark Alliance, to hire a chief opportunity zone officer who will be embedded with the city, and two ‘community engagement specialists.’ The grant also comes with two years of technical assistance to help structure deals.”

NPQ has done extensive reporting on opportunity zones over the past couple of years, highlighting the potential problems with the law and the relative vagueness of the guidelines surrounding implementation of the policy and how the funds are spent. A central goal of Rockefeller’s initiative is to provide “philanthropic guardrails,” according to foundation President Rajiv J. Shah, to make sure the law actually helps the residents of these low-income areas within six cities.

Of course, the Rockefeller Foundation is only providing support for six cities. At best, the results of these six experiments might result in other cities imitating what these cities devise. Meanwhile, rural areas are not included at all, even though they make up about 40 percent of the 8,700 opportunity zones.

Another step the Rockefeller Foundation has taken is to partner with the Kresge Foundation to request letters of intent from “prospective fund managers around investments and investment strategies that create wealth, assets and opportunity in low-income communities, based on the federal Investing in Opportunity Act.” A key element of this request for letters includes a requirement for “impact measurement and equity.” Measurement of whether the opportunity zones stimulate economic gains for low-income regions should be a key component of any law that costs as much as this one does, and yet such regulation is notably absent from the law.

As has been written previously in NPQ, the Opportunity Zone program has similarities to the Empowerment Zones program under President Bill Clinton. These types of programs, which have been enacted under both Republican and Democratic administrations, did not tend to have much of an impact on economic activity. Particularly in light of this history, one would think that a new policy should have some way to meaningfully measure the impact of giving up federal tax revenue in order to incentivize the wealthy to essentially get another tax break, with the hope for some sort of economic revitalization seeming almost an afterthought.

Despite its flaws, the Opportunity Zone program is likely better structured than the Empowerment Zone program, as at least investors need to remain invested in the zone for a period of time to collect tax benefits (with greater benefits if the money stays at least seven years), discouraging quick attempts to make a profit and run.

There are also some additional foundations and donors who, like the Rockefeller Foundation, are focused on figuring out ways to measure the impact of these tax breaks. The Kresge Foundation, for example, has pledged $22 million to support fund managers who will report on opportunity zone investments. Additionally, Jim Sorenson, an entrepreneur, investor, and businessman based in Utah, has announced he is seeding a $150 million fund that will measure investment impact in these zones using a framework designed by US Impact Investing Alliance and the Beeck Center at Georgetown University. That being said, investors do not have to state whether they plan to use the opportunity zone tax break, so it will be difficult to know for certain which funds are following the guidelines and which investors/organizations should be measured to understand the true impact of the government-subsidized investments in these zones and, most importantly, for the people who live there.—Kristen Munnelly and Steve Dubb