Organizing for the New World: Catalyst

Kendra Hicks, Director of Radical Philanthropy at Resist, convened and hosted Justice is Essential, a three-part series. The first conversation, “Organizing for the New World,” between Joshua Allen and Barbara Smith took place on November 17, 2020. In this excerpt, the speakers discuss catalytic factors over time that contributed to uprisings during the height of the 2020 coronavirus pandemic for Black lives in New York and across the US, and what to prioritize moving forward.

Joshua Allen: I kind of want to expand a little bit on what this moment of catalyst is that we’ve been experiencing this summer. In my personal experience, it doesn’t feel like it’s just because of the murder that we saw on camera, the lynching of George Floyd on camera. I think had a lot to do with Breonna Taylor, and also a lot to do with years and years and years of buildups, of murders, of pervasive systemic racism. And as Barbara, you point out so wonderfully, the virulent spirit of white supremacy in this country. And I feel like those instances of violence is kind of what sparked the uprising, of course, as well as the coronavirus pandemic and the shutdown. A lot of people, I think, have just been angry and frustrated at the government’s response or lack of response to the very deadly conditions that we’re all living under every day.

I thought, for a very long time in the beginning of June, “Was it safe for me to go out in public? Would I be putting myself, my family, my community at risk?” But really, the kind of driving factor that brought me out to the streets was, if I thought to myself, if we don’t stand up and fight for each other now, who’s going to be left to stand up and fight for us later? And so, I took to the streets every single day, starting on June 1st. Me and my comrades, we did maybe some days three or four protests a day, hopping around the city. I want us to have a dialogue, but from how I see it, where I am, we have this kind of moment of extreme uprisings in June that have continued in a number of ways—not just protesting on the streets, but really leaning into more mutual aid, leaning into more ways that we can keep each other safe and protect each other; how we can reimagine what safety looks like, not just when we think about police violence and incarceration but when we think about access to fresh water, to housing, to healthcare and safe food as well.

And so, I think that the uprising has moved from the streets—although it still very much still exists in the streets—to a real movement of us who are all making a concerted effort to reimagine what the world could look like if we were to come together and keep each other safe, because a system that reports you never will. I’d love to hear how the uprising looks from your perspective, Barbara.

Barbara Smith: I haven’t seen anything quite like this. I think it’s a really difficult time. And although I’ve been doing nothing but organizing, it seems, during practically the entire time, the pandemic has been not managed in any reasonable way on a national level, so it puts us all in so much more danger. I see a huge amount of passion among people who did take the risk and do take the risk of being out in the street. And in fact, one of the things that I was doing in the early spring was concentrating on trying to get Governor Cuomo, who everybody thinks is a hero, to put into motion policies to get people out of the prisons, which are just cauldrons, of course, of danger around the pandemic and around the virus. So, we would have car caravans, and I would find myself cutting open a grocery bag and carefully writing things like “COVID equals death” and “Free them all,” things like that, and taping them to my car. And then, you know, we coordinated all that, and I was one of the organizers for those kinds of actions.

So, as I said, early days, concentrating on issues around prison, and getting elders and other people who are vulnerable out of prison. And then, with the lynching of George Floyd, a few days after that, I found myself doing something unusual, which was writing without having an assignment. I started writing about white supremacy, and as of yesterday, I’ve written three articles about white supremacy, because that’s what’s happening here. I think that this period has revealed, if you didn’t know it already, all of the contradictions of living in an oppressive society, a capitalist society, a heteropatriarchal society, a racist society, a white supremacist society. So that’s what we’re dealing with. And we’ll see what the next chapter is. I think we’ll be talking about some of that as this conversation goes on this evening. Challenging time to be doing organizing, and yet a lot of energy and a lot of passion around justice.

Kendra Hicks: Thank you so much, Josh and Barbara, for sharing your thoughts on what we’re seeing, really, in this moment. What I’m getting from what you’re sharing is really that we’re not seeing a single catalyst moment, but we’re experiencing the accumulation of all of these moments throughout history that have really created the reality that we live in today. And what’s happened is that it’s ignited people in ways that we really haven’t seen before.

Kendra Hicks is a first-generation negra from the Dominican Republic, a mother, and an installation artist from Roxbury, MA. Anchored by a commitment to bring the margins to the center, Kendra supports organizations in building the culture, structures, and strategies necessary to interrogate white supremacy’s impact on their work. In her current role as the Director of Radical Philanthropy at the Resist Foundation, Kendra is using her head, heart, and hands to explore how foundations, as a part of the nonprofit industrial complex, can be more accountable, emergent, and responsive, pushing them to use their imaginations and expand beyond the realms of possibility toward liberation. Kendra Hicks is running for Boston City Council, District 6.

Barbara Smith and her colleagues in the Combahee River Collective are credited with originating the term “identity politics,” defining it as an inclusive political analysis for contesting the interlocking oppressions of race, gender, class and sexuality. Now widely referred to as “intersectionality,” this analytical approach has shaped scholarship, teaching, and progressive activism. Barbara’s work has been a source of guidance and inspiration to individuals and movements committed to battling both external and internal oppression.

Joshua Allen is a black transfeminine organizer and abolitionist whose work revolves around issues of race, gender, and policing. Their work of coordinating direct actions, movement building and analyzing the intersections of race and gender have been featured in major news outlets such as CNN, MSNBC, BBC, and ABC. Joshua has been invited to workshop, keynote, and organize at universities, conferences and within movements in countries across the world. 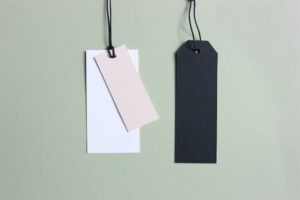 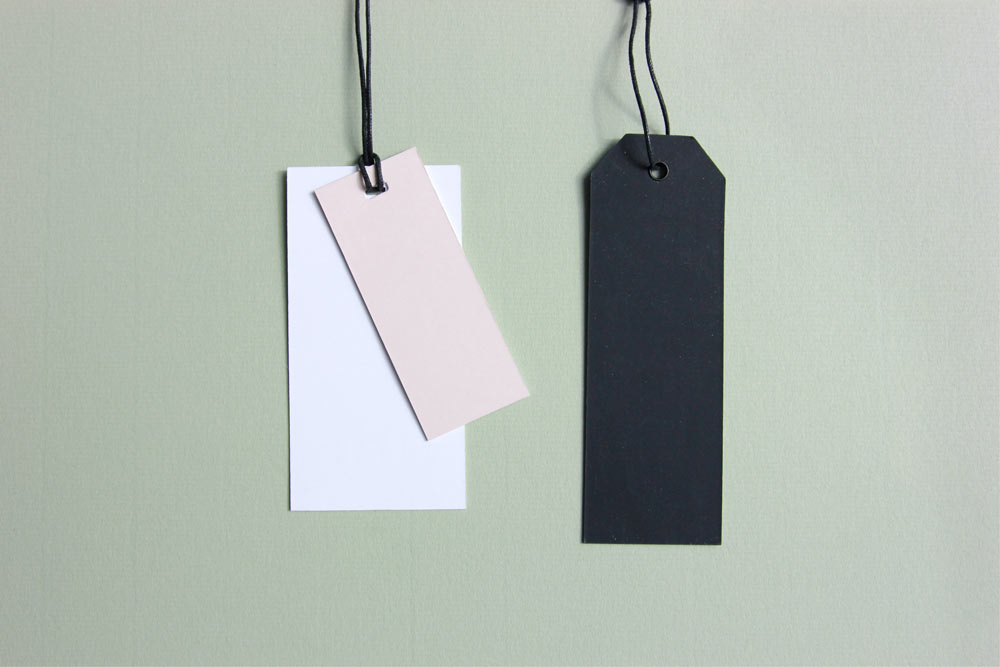 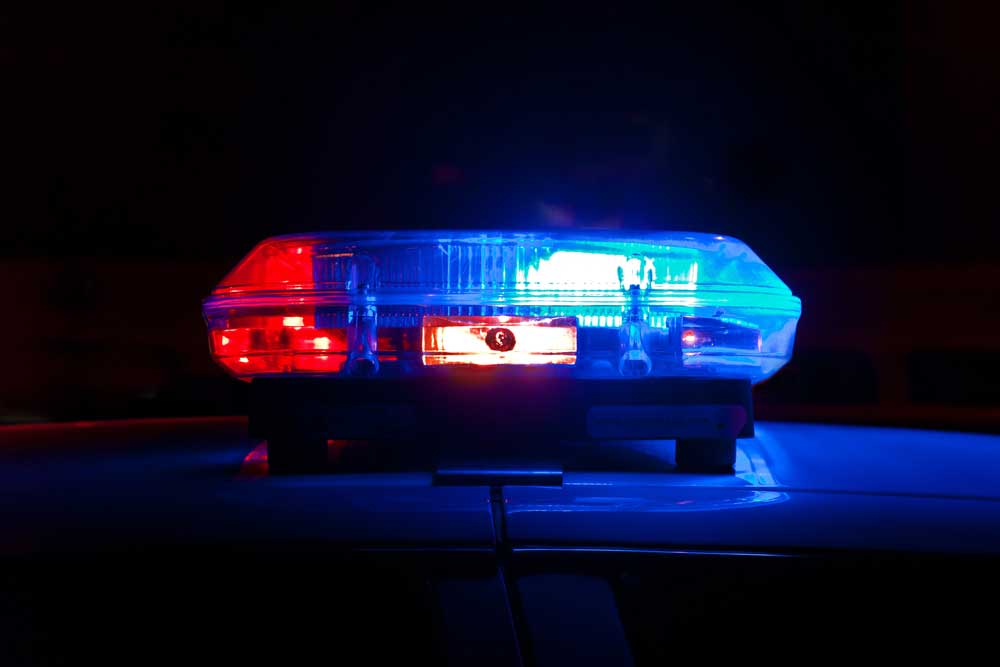