Out of the Shadows: Counting Undocumented LGBT Immigrants 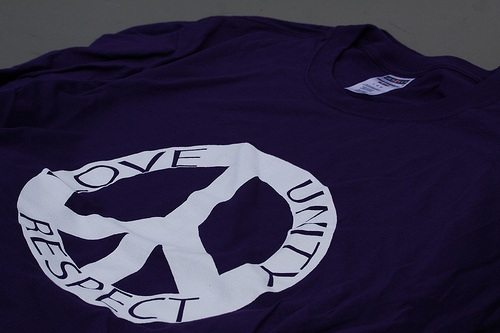 The inclusion of gay couples in comprehensive immigration reform legislation has turned into a highly contentious issue. According to a new report from the Center for American Progress (CAP), there are at least 267,000 undocumented adult immigrants who self-identify as LGBT. These individuals, because of their dual minority status as LGBT and as undocumented, are also among the nation’s most vulnerable, subject to employment, wage, and income disparities. They also face specific challenges when dealing with the immigration system.

The CAP report builds on the findings of a Williams Institute report which profiles LGBT adult immigrants in the U.S. According to the Institute’s research, in addition to the 2.7 percent of unauthorized adult immigrants who self-identify as LGBT, 2.4 percent of adult documented immigrants (or 637,000 documented immigrants) say they are LGBT. At a CAP panel last week, Williams Institute Distinguished Scholar Gary J. Gates stressed that these are conservative estimates and that there could easily be more than 904,000 adult LGBT immigrants, both documented and undocumented. Gates added that there are approximately 11,700 lesbian and gay couples in which both are non-citizens, and of this group, 58 percent are raising children. That would equate to more than 12,000 children.

Jose Antonio Vargas, founder of Define American and undeniably the most high-profile undocumented immigrant in the U.S., also brought attention to queer undocumented youth who may not be counted among the 267,000 undocumented adults. Moreover, he highlighted the fact that many of the founders and leaders of the undocumented youth movement, otherwise known as the DREAMers, are LGBT themselves.

The CAP report argues that “passing an immigration reform bill with a direct road map to earned citizenship would lift these immigrants out of the shadows, treat them with the dignity they deserve, and enable them to become full and equal participants in our society, economy, and democracy.” LGBT undocumented immigrants live in the shadows, marginalized by society’s biases based on sexual orientation or gender identity and/or immigration status. Shedding light on their numbers is a start in getting them out of the dark. – Erwin de Leon