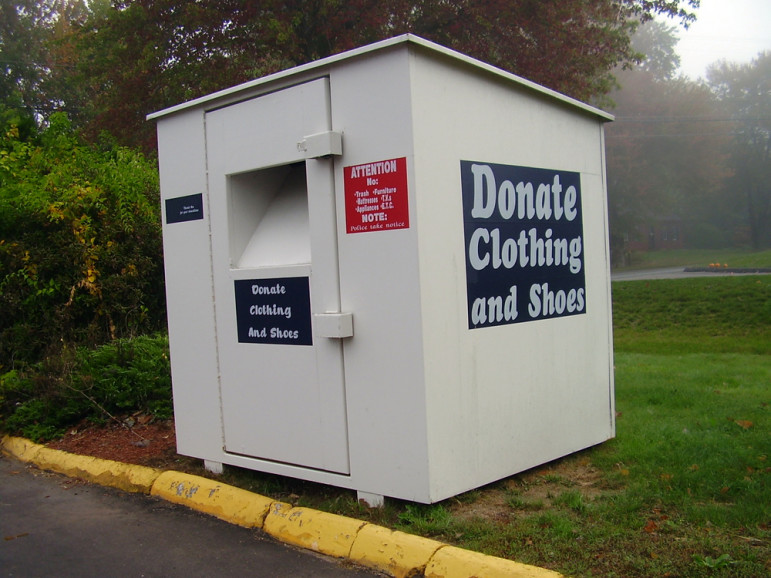 Local governmental regulations can have a significant impact on the activities of community-based charities, sometimes detrimental to the point where it ends up in court. A law against unmanned recycling bins that collect donated goods has resulted in a lawsuit by a nonprofit that says the City of Jacksonville, Florida, is violating the U.S. Constitution.

The Florida Times-Union reports on a lawsuit by Go Green Charity Recyclers, claiming that an ordinance passed by the city council in June “completely extinguishes…[its] ability to carry out its free speech by seeking donations through its bins.” The nonprofit also claims the law treats charities that use unmanned bins differently than those that operate thrift stores, which it says violates the Constitution’s equal protection guarantee.

Go Green’s lawsuit lists 113 sites in the county where Jacksonville is located for its clothing bins. It says the money raised pays for scholarships, educational programs and clean water systems in Haiti.

“These collection bins that are all over the city are an eyesore,” said the former councilman who introduced the legislation in May, calling it an attempt to make Jacksonville look better and protect neighborhoods from “de facto dumping grounds.”

The prohibition impacts other organizations running donation bins, as well. The legislation’s author said he decided to introduce his bill after being told by “staff at local Goodwill outlets that neglected bins hurt the image of groups that rely on donations.”

The rules didn’t affect thrift stores. Bin owners originally faced an August deadline to remove them, but Go Green asked for a restraining order and got the city seek a compromise – those talks are ongoing, and the lawsuit doesn’t rule out a legislative fix down the line.—Larry Kaplan