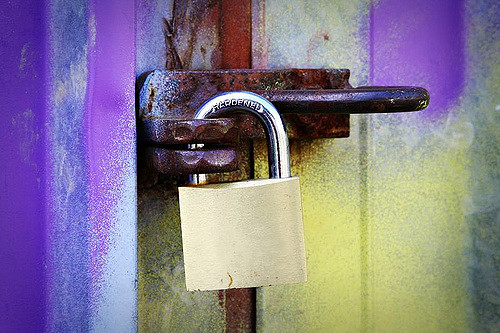 As NPQ readers remember, the scandal surrounding convicted child sexual abuser Jerry Sandusky and the charity he founded, The Second Mile, began in late 2011 when allegations first came to light. Shortly thereafter, in 2012, operations at The Second Mile ceased. The key remaining questions: would there be a successor nonprofit, and would there be any assets left to transfer after claims by Sandusky’s victims were settled?

Last Thursday, Senior Judge William Morgan approved the dissolution of The Second Mile. Another nonprofit, Arrow Child and Family Ministries, had been awarded some of The Second Mile’s assets over the past three years. The remaining assets, approximately $750,000, were awarded by the judge to the Pennsylvania Attorney General’s office. Potential creditors and claimants have 120 days to make final claims against the remaining assets. Before making the ruling, the judge was assured that dissolution of The Second Mile would not affect claims against the nonprofit’s insurance policies or other assets, subject to the 120-day deadline.

While many other media outlets focused on the details of Sandusky’s crimes against innocent children, we focused on the governance and management lapses at both The Second Mile and at Penn State that facilitated Sandusky’s conduct, weakened the organizations with which he was affiliated, and helped delay his being held accountable for his crimes. Lax accountability (or no accountability), rampant conflicts of interest, and both ignorance of and disregard for law, policy and best practice all played a part—exposed as a consequence of the egregious conduct of one man over many years.

We’re glad that Arrow is continuing services in Pennsylvania using intellectual property and assets provided by The Second Mile. One tragedy among many in this saga is that, for many years, The Second Mile was renowned as a quality service provider that improved the lives of thousands of Pennsylvania children. It was recognized by the Points of Light Foundation and attracted both celebrity and strong donor support. The Second Mile is far from the first nonprofit organization whose staff and volunteers provided good services despite poor governance and criminal conduct by its founder. The corruption needed to be weeded out and Sandusky’s reprehensible crimes needed to be punished—no question. Fortunately, damage to The Second Mile’s intended beneficiaries has been lessened because Arrow has taken over responsibility for fulfilling a worth mission to serve Pennsylvania’s children.—Michael Wyland