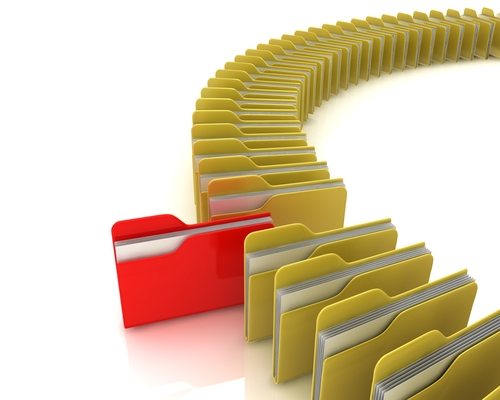 The city of Palo Alto is considering a change to its contracting processes with local human services providers such that the two best funded of them would be shielded from a competitive process. The two organizations, Avenidas (which provides services to seniors) and Palo Alto Community Child Care received 76 percent of the total available budget in the current fiscal year—$868,014 in grant funding divided almost evenly—and this seems to have long been the setup.

Reportedly, the change is being proposed at the request of the two agencies and with backing from Councilman Larry Klein, who noted the two agencies have long had a special relationship with the city; both were launched by the city in the 1970s before splitting off. “I think it’s misleading to include programs that really are city functions with ones where we’re making relatively small contributions to—organizations that are very useful, but really not taking over, in a sense, a city function in the same way that PACCC and Avenidas do,” Klein said.

The two agencies said in a letter that the city’s Human Relations Commission has recommended on several occasions increasing the two agencies’ contracts by a lesser amount than other agencies, if not decreasing them by a great amount, and this has caused them undue angst.

“When this happens, PACCC and Avenidas are forced to lobby the City Council directly to take action in opposition to the HRC recommendation,” the two CEOs wrote. “This dynamic is uncomfortable for the City Council which relies on its commissions to deliver recommendations that it can support. And it is uncomfortable for the sole-source agencies because it puts them in competition with other human service providers with which they often collaborate.”

Councilman Greg Schmid believes that all the human services agencies should remain within the same funding mechanism because it allows the council and the city a more comprehensive view of community needs. “I think there is an advantage to having a human services budget rather than breaking it up into little pieces,” Schmid said. “It’s the one time of the year where the attention of the council turns to range of services.”

One of the more interesting parts of the article is the comments section, where readers of Palo Alto online seem to be saying that this looks like a bad idea all around.—Ruth McCambridge