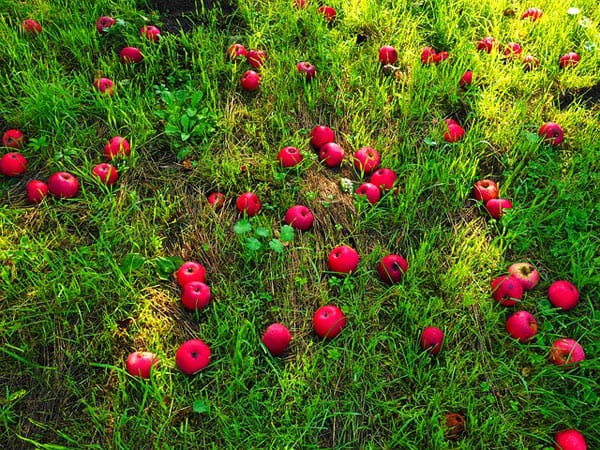 Patagonia CEO Rose Marcario took to LinkedIn this morning to declare that the $10 million windfall they made in “unplanned cash” due to last year’s tax cuts will be passed along to nonprofits fighting climate change. The post reads as follows:

Based on last year’s irresponsible tax cut, Patagonia will owe less in taxes this year—$10 million less, in fact. Instead of putting the money back into our business, we’re responding by putting $10 million back into the planet. Our home planet needs it more than we do.

Our home planet is facing its greatest crisis because of human-caused climate disruption. All the extra heat we’ve trapped in the earth’s atmosphere is not only melting the poles and raising sea levels, it’s intensifying drought and accelerating the extinction of species. The most recent Climate Assessment report puts it in stark terms: the U.S. economy could lose hundreds of billions of dollars, and the climate crisis is already affecting all of us. Mega-fires. Toxic algae blooms. Deadly heat waves and deadly hurricanes. Far too many have suffered the consequences of global warming in recent months, and the political response has so far been woefully inadequate—and the denial is just evil.

We have always paid our fair share of federal and state taxes. Being a responsible company means paying your taxes in proportion to your success and supporting your state and federal governments, which in turn contribute to the health and well-being of civil society. Taxes fund our important public services, our first responders and our democratic institutions. Taxes protect the most vulnerable in our society, our public lands and other life-giving resources. In spite of this, the Trump administration initiated a corporate tax cut, threatening these services at the expense of our planet.

We recognize that our planet is in peril. We are committing all $10 million to groups committed to protecting air, land and water and finding solutions to the climate crisis. We have always funded grassroots activism, and this $10 million will be on top of our ongoing 1% for the Planet giving. It will go a long way toward funding grassroots groups; including those dedicated to regenerative organic agriculture, which may be our greatest hope for reversing the damage done to our overheated planet.

In this season of giving, we are giving away this tax cut to the planet, our only home, which needs it now more than ever.

In April, Bloomberg reported that many corporations were finding themselves with “unplanned cash” and that 180 of the country’s largest corporations were seeing a six percent reduction in their tax bills, cumulatively adding up to $13 billion. But all this money had to come from somewhere. According to the Washington Post, oil and gas companies were on track for a particularly generous break, capitalizing drilling opportunities in parts of the Arctic National Wildlife Refuge.

“Any time that we do something good for the environment, we make more money,” said Marcario in a speech at UC Berkeley last April, referencing the fact that the company’s customer base is largely a market of those who value the environment deeply. Perhaps this means the donation is not entirely motivated by altruism and a vision of a sustainable planet, but in this case, the market is, and the company knows that it can’t lose money aligning itself with them politically. We would love to see others do the same, of course, and we will keep you posted.—Ruth McCambridge