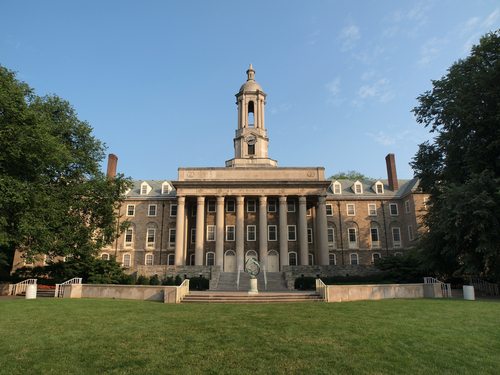 In is interesting to us that Penn State did not seem to suffer much of a hit to its fundraising as a result of the Sandusky/Paterno related scandal. It raised $208 million and also saw a slight increase in numbers of donations from alumni after two years of declines. Penn State started its current $2 billion campaign in 2007 and so far has raised $1.6 billion. The campaign will end in 2014.

According to the Altoona Mirror, the school is due to receive the findings of its own internal investigation, led by former FBI director Louis Freeh and they will affect the school’s ability to settle civil lawsuits out of court. But, in any case, the university has assured the public that private donations, tuition dollars and state appropriations will not be used to pay for costs associated with the Sandusky scandal. Okay but these costs, as of the end of April, totaled $11.9 million and money is money.

We’d love to hear reader thoughts about why the university did not suffer much of a decline this past year.—Ruth McCambridge