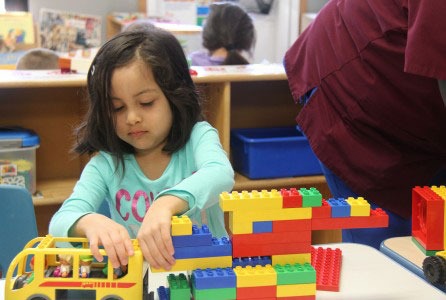 Most understand that childcare facilities will be critical to reopening the economy more generally. State leaders in Pennsylvania seemed to get this. Since late March, when the pandemic-induced economic shutdown began, the state has been reimbursing childcare centers for the numbers of children they had enrolled as of March 16.

But now, even as the country struggles with the long and active tail of this wave of the pandemic, the state has decided to reinstitute reimbursement rules that will apply only to those currently attending, a move that could be devastating to providers.

On top of that, rules are to be reinstituted that end subsidies for any child who goes absent for more than five days – even though quarantines for children exposed to the virus require that they stay for two weeks at home.

As we have mentioned before, childcare centers are struggling not just with reduced enrollment, but with costly new requirements for health and safety. Providers in Pennsylvania say that state officials are being unrealistic.

“Financial predictability is crucial for our survival,” said Tana Rinehart, who runs a network of childcare centers in Chester County, just west of Philadelphia. “I have never seen it this bad. I’m afraid a lot of us are not going to make it.”

According to this report, 169 providers have already announced that they have closed permanently. —Ruth McCambridge