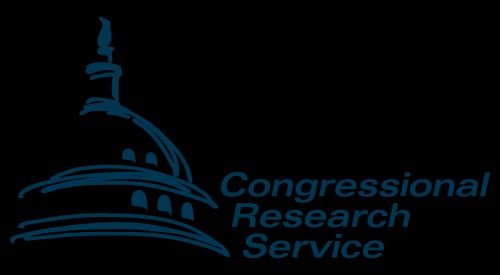 A new report from the Congressional Research Service (CRS) on nonprofits and political campaign activity provides a nice overview of the current law and practices, although it does not necessarily break any new ground, nor provide an analysis that strays significantly from conventional wisdom. Still, it is a good basic primer on the issues and a worthwhile read for nonprofit leaders.

The report, “501(c)(3)s and Campaign Activity: Analysis Under Tax and Campaign Finance Laws,” was released last week by CRS, also known as Congress’s think tank. It is a public policy research agency within the Library of Congress, and works primarily for members of Congress, their Committees and staff on a confidential, nonpartisan basis.

The report was likely spurred by the recent media coverage of the political activities of Section 501(c)(3) organizations, with allegations made that some groups engaged in impermissible activities. The report points out that such groups are “absolutely prohibited from participating in campaign activity under the Internal Revenue Code (IRC).”

But it acknowledges that they are permitted to engage in nonpartisan political activities, such as distributing voter guides and conducting get-out-the-vote drives, which do not support or oppose a candidate. It also says that nonprofit organizations may take positions on policy issues as long as they refrain from endorsing or opposing specific candidates for public office. Most savvy nonprofit leaders are well aware of the law in this regard.

However, the report admits that “determining whether an activity violates the IRC prohibition depends on the facts and circumstances of each case, and the line between impermissible and permissible activities can sometimes be difficult to discern.”

Nonprofits must comply with any applicable FECA provisions if they are engaging in activities regulated by FECA—for example, promulgating an otherwise permitted issue advocacy communication under IRC that constitutes an electioneering communication under FECA.

Much of the attention to political activity by non-profits results from the controversial 2010 Supreme Court case, Citizens United v. FEC, which invalidated several long-standing prohibitions in FECA on corporate and labor union campaign treasury spending. The CRS authors say that case “does not appear to significantly impact the political activities of Section 501(c)(3) organizations because they remain subject to the prohibition on such activity under IRC.”—Larry Kaplan