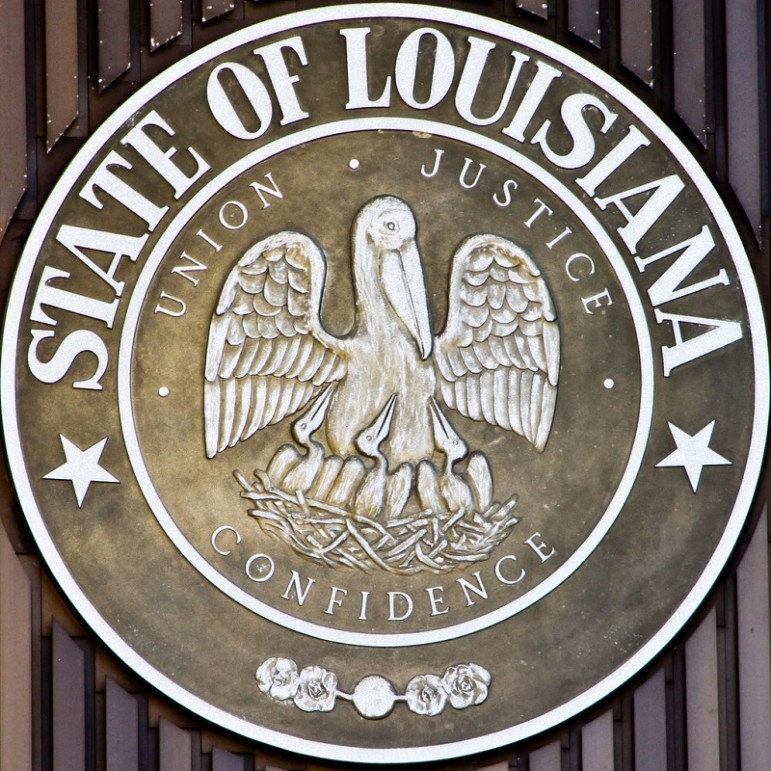 Legal representation is a constitutional right, but in the financially defunct Louisiana public defenders’ offices, where limited funding has left few available criminal defense lawyers, legal representation by anyone holding a juris doctor degree will have to do. The workload and financial issues have reached a boiling point for public defenders across the state, with many local offices refusing to take on more cases until adequate funding is provided. However, it’s possible, perhaps even likely, that problems will worsen for public defenders and Louisiana’s indigent population before they get better.

With limited funding, 33 of the 42 public defenders’ offices in the state have had to restrict their services, either in how many defenders are available or how many cases the offices are able to take on. Moreover, when considering that 85 percent of the state’s defendants asked for a public defender, it’s not difficult to imagine the societal costs and impact of the many individuals who are left without timely and adequate legal representation.

Louisiana’s public defense funding problems stem from its sources of revenue, which are volatile and highly unstable. Unlike any other state, one of the main sources funding Louisiana’s public defenders is traffic ticket revenue and court costs, which understandably leads to incredibly inconsistent funding across the state for offices. As described in the New York Times’ piece on the situation, funding will vary depending on how many tickets are given out in a specific region. Areas with certain highways or a particularly eager traffic cop all create a variety of factors that can affect funding for the offices.

“There’s no correlation between what a parish raises in traffic tickets and what its indigent counsel needs are,” said David Carroll of the Sixth Amendment Center in Boston, explaining the fundamental issue with the funding streams. Moreover, in the last few years, local court revenue has been down as well as the number of tickets that have been filed in courts.

“The number of tickets being turned in has plummeted,” said Tony Tillman, the chief public defender in Vernon Parish. “We’re down 10-plus-thousand a month from two years ago.” As such, for years, the problem has been largely waiting to turn into a full-blown financial crisis.

As noted by both the Times and the public defenders in the state, there is also a perverseness in hoping for higher court fees and ticket revenue to help fund the offices, as lower incarceration rates and court fines are the exact changes public defenders have been championing.

Speaking on this paradox, Derwyn Bunton, the Orleans Parish chief public defender, said, “All of those are policies we’ve supported. But because of the perverse incentives and the absurdity of our system, it’s hurt us here in the public defender’s office. It just makes you shake your head.” When considering that court fees are also paid only upon conviction, Jay Dixon, the chief executive of the Louisiana Public Defender Board, said, “It’s even worse than that. Our revenue is partially dependent on our losing.”

Baton Rouge is among the offices that have stated they will stop taking on certain cases in the summer until the current funding crisis can be resolved. Having already instituted a freeze last year on new hires, East Baton Rouge Parish’s chief public defender Mike Mitchell said the office would only take on cases where the defendant has been charged with a serious felony starting July 1st. Everyone else will have to go on a waiting list for a defense attorney.

“This is a real crisis. This is not a manufactured crisis,” said Mitchell. “I don’t get any satisfaction in telling the public we can’t continue to operate in the manner we’ve been operating, and I don’t think the public wants that.”

As of right now, it’s possible the annual state funding for the offices may be cut from $33 million to as low as $13 million. But as with any funding crisis, the public defender crisis must be understood in the context of the state’s overall projected $900 million budget shortfall and funding issues previously reported by NPQ such as those threatening the LSU hospital system.

“Obviously, [funding public defenders’ offices is] an obligation that they have to be adequately funded,” said E. Pete Adams, the executive director of the Louisiana District Attorneys Association. “But it’s also an obligation to fund a lot of other things in this state that are right now in jeopardy.”—Shafaq Hasan