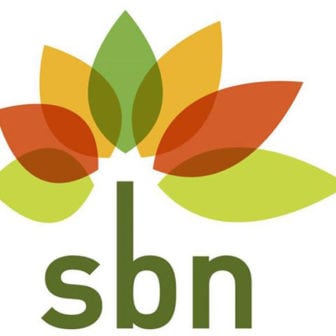 A new report from the Sustainable Business Network of Philadelphia (SBN) titled Local Procurement: An Evaluation of Barriers and Solutions from the Business Perspective calls on the city government and local anchor institutions (especially hospitals and universities) to buy more goods and services locally in order to promote a “vibrant, equitable, and resilient economy,” writes Anna Shipp, the organization’s executive director, in the Philadelphia Business Journal.

As Shipp notes, a wide range of studies conducted in cities across the US since 2000 has demonstrated “that money spent at locally owned businesses circulates through the local economy up to three times more than money spent at non-local businesses.” In NPQ, earlier this year, we noted that in Great Britain a concerted “buy local” strategy in Preston (near Liverpool) over a four-year period is credited with helping support an additional 1,600 jobs.

In 2015, a report from Philadelphia’s city government found that, “If the anchor institutions increased local procurement in these targeted sectors by 25 percent of what they are currently ‘importing,’ it would generate an additional $107 million in direct economic impact and $292 million in total impact. Such a shift would create 1,250 direct manufacturing jobs and an additional 4,000 indirect jobs” [emphasis in original].

Further, as Shipp notes, in May 2017, voters approved a ballot measure by a two-to-one margin to allow “the award of certain contracts based on best value to the City,” which means that factors other than price can now affect these awards. City regulations promulgated in July 2017 include both quality measures and additional criteria, such as the bidder’s diversity and inclusion plan; the “benefits to the city of supporting growth of new or small businesses, including those owned by [people of color] or disabled persons or women”; anticipated job creation in low and moderate-income neighborhoods; a bidder’s certification as a Local Business Enterprise (LBE); and “additional economic, environmental, and social benefits of the proposed goods or services that support” city objectives.

In short, a city mandate to promote local purchasing now exists. But the path to achieving that mandate remains to be developed. SBN’s report, based on a survey of 173 local independent businesses—68 of which self-identified as being owned by women, people of color, and/or people with disabilities—seeks to identify the barriers they face and suggest policy solutions. In addition to surveys, 101 people (94 from businesses and seven from city government) participated in three focus groups held in September and October 2017.

The report makes eleven recommendations to strengthen the ability of local businesses to access contract opportunities with city government and anchor institutions. In terms of programs, the SBN report identifies seven key steps:

In terms of the procurement process, the SBN report recommends four changes. These are:

As Shipp notes in a cover letter to the report, while the city and anchor institutions say they want to support local business, there is a “third stakeholder group critical to developing and implementing successful local procurement policies and practices: local independent businesses.” Now that this voice has been heard, SBN intends to work with the city and local anchor institutions towards the “adoption of meaningful change around local procurement.”—Steve Dubb 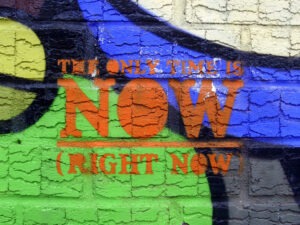 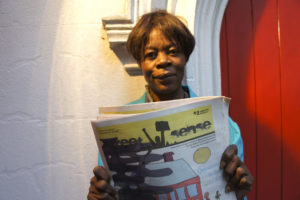