A Philanthropic Sea Change, Or Is It a Tsunami? 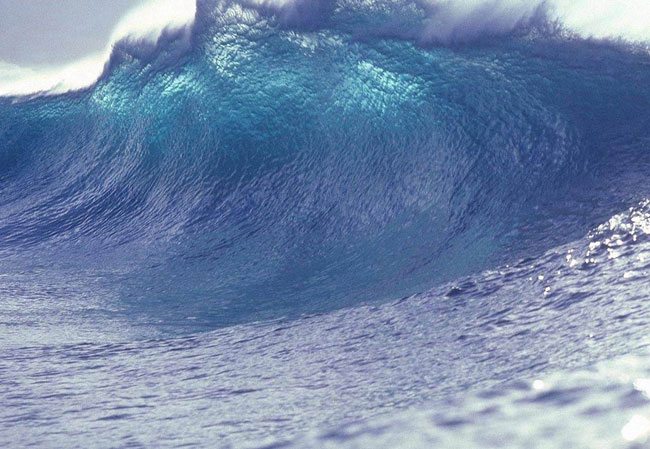 There is a not-so-quiet storm brewing in the structure of philanthropy.

From 1911 when the Carnegie Foundation was established through the beginning of the 21stcentury when the Gates Foundation was founded, men and women of wealth have seen the charitable foundation as the best mechanism for using their resources to realize a vision of a better world. They could retain control of how the funds were used and receive tax benefits and a positive public image in exchange for a minimal level of federal oversight. As a group, foundations now hold more than $700 billion. For smaller donors, community campaigns like those mounted by the United Way provided a way to become a part of a community-wide effort to improve the quality of life.

As significant as these efforts have been, their best days may now be in the past, as donors of all sizes are looking at new vehicles, such as limited liability corporations and donor-advised funds, which will allow them greater control and less oversight.

From its first days, NPQ has followed the decision of Facebook founder Mark Zuckerberg and his wife Priscilla Chan to form a an LLC as the vehicle for their charitable activities. Zuckerberg wrote, “By using an LLC instead of a traditional foundation, we receive no tax benefit from transferring our shares to the Chan Zuckerberg Initiative.” Instead, the couple is compensated for the lack of an immediate tax write-off with the flexibility to give to the organizations that will do the best work—regardless of how they’re structured.” Faced with that, paying capital gains taxes on stock the LLC sells is less . This lack of a tax break, of course comes with a strong measure of privacy. One can now, in other words, claim that one’s LLC is doing work to better the world, but that world betterment scheme may be unwelcome, Thus, it negates the contract of tax break in return for accountability, creating another, less accountable body that, in many cases, might involve itself in the public square. Here we would remind readers again that the Carnegies of the world backed the eugenics movement.

In a recent issue of OUPblog, Steven Dean and Dana Brakman Reiser observed that the growing trend of the mega-rich using the LLC was a philanthropic sea change. The constraints of the philanthropic foundation were unacceptable to a new generation of donors. They write,

Unlike the private foundation, [the LLC] offers founders an enticing blend of flexibility, privacy, and control. In exchange for the privilege of tax advantages, private foundations must comply with a broad range of regulatory limitations…These rules are particularly troublesome for philanthropists like Chan and Zuckerberg, for whom investments in for-profit companies and contributions to political campaigns and causes are important components of their philanthropic vision. Forming a philanthropy as a for-profit LLC instead of a private foundation eliminates them entirely. Bypassing private foundation status also neatly avoids the panoply of disclosures such entities must make: everything from the substance of their finances to the names of their donors. Finally, eschewing nonprofit status means a donor can make the ultimate course correction: rather than locking donated assets into the charitable stream, an LLC structure allows philanthropists to change their minds and take back their assets.

For some, the overhead of an LLC outweighs the freedom it provides. For them, donor-advised funds have become the avenue of choice. It allows a donor to receive the immediate benefit of their donation while allowing them to retain control of the pace and direction that their donations end up in the hand of an operating nonprofit organization. Unlike a foundation, which is required to spend five percent of its assets annually, a donor-advised fund has no annual spending requirement. While the funds within a DAF belong to the nonprofit organization that sponsors the fund, sponsors do not typically override a donor’s “recommendation.”

Both LLCs and DAFs respond to the growing need for control by donors of all sizes and shapes. Their growing share of the philanthropic pie reflects a distrust of doing things the way they have always been done and a desire to approach giving in the same way an entrepreneurial business views its operations.  Robert Evans, president of Evans Consulting Group, recently told eJewish Philanthropy that “he has been seeing significant changes in attitudes and behaviors by donors for the last 25 to 30 years..[who] wish to ‘touch’ the agencies and programs they hold as priorities…. This has caused a very significant re-alignment of the types of popular nonprofits receiving major charitable commitments today as compared and contrasted to 25 to 30 years ago.” They have moved away from foundations and umbrella campaigns, which they see as too constraining, toward structures like LLCs and DAFs that they see giving them the ability to control where and when their money is used.

The demand for personal control threatens the traditional structure of the philanthropic community. Money moving from annual gifts to donor-advised funds further weakens the role of organizations like the United Way, Catholic Charities, Jewish Federations, and other mainstays of the community. Their ability to play a significant role in planning and building the community they serve is weakened when they cannot allocate resources from their singular perspective. While they may manage significant resources through DAFs, they do not have the same level of influence they had when money was given as part a general campaign. NPQ wondered last week whether the proliferation of DAFs would change the philanthropic sector irrevocably. DAFs even must compete with charitable organizations that have now been created solely to compete in the business of managing DAFs; Fidelity Charitable, an arm of Fidelity Investments, is now the largest public charity in the nation, with assets nearing $7 billion. Funds moving into charitable LLCs lose the small degree of public oversight that foundations are subjected to, making them less accountable to a common interest.

Authors Steven Dean and Dana Brakman Reiser write, “Structures like these may encourage greater investment for prosocial activity, but they also dampen tax law’s ability to channel the power of elite philanthropists.” And the also dampen the ability of the community to bring disparate givers together in common purpose. If that is the wave of the future, it may not bode well for the nonprofit sector.—Martin Levine 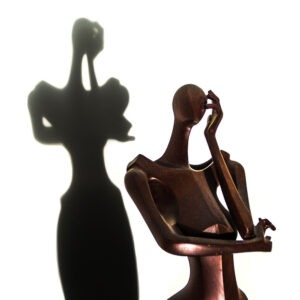 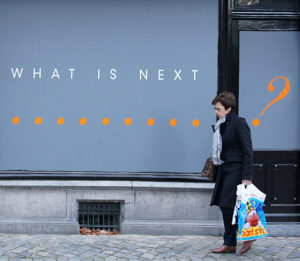 Nonprofits Contemplate the Landscape of a Post-Coronavirus World 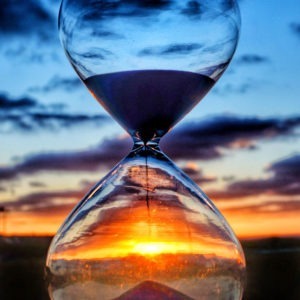 More Foundations Are Opting Out of Perpetuity—So What? 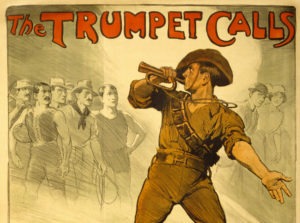 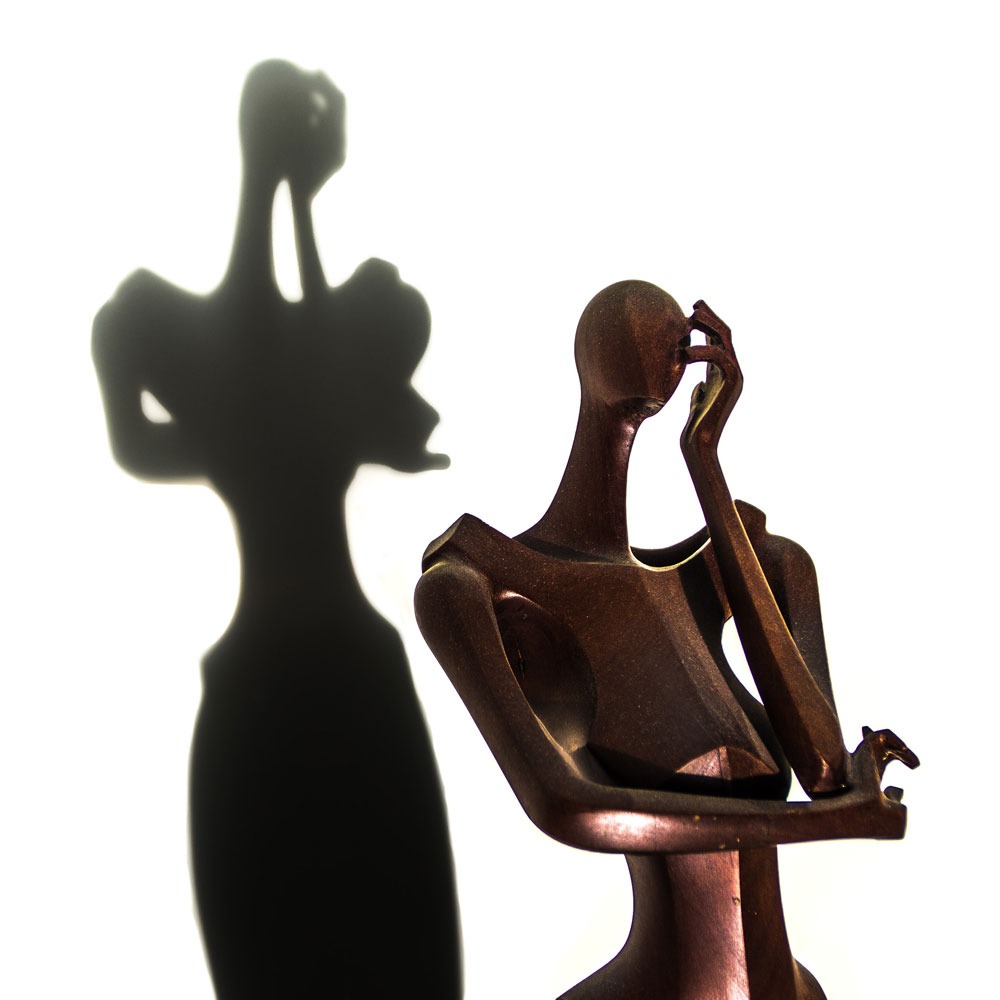 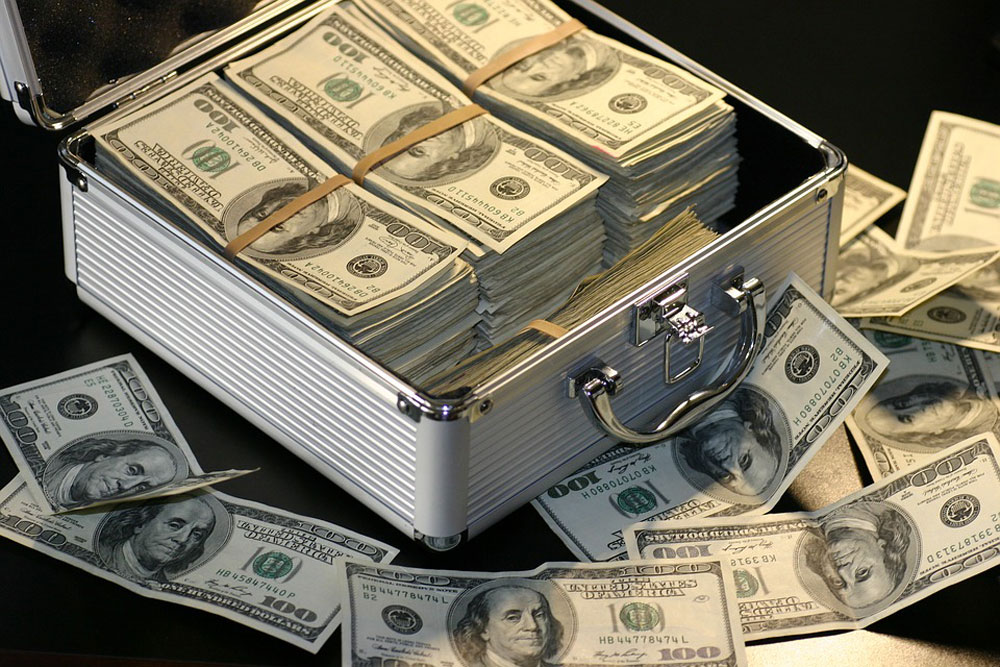