Philanthropy – Get over Yourselves and Spend That Money! 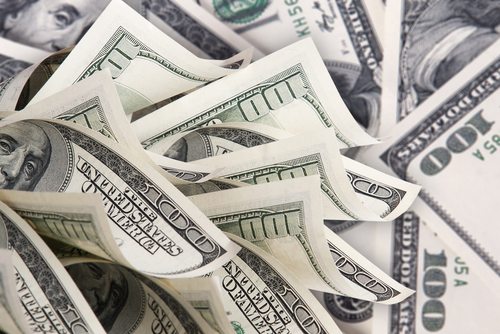 Writing for Reuters, Felix Salmon has an enjoyable column on the things that mega-philanthropists do wrong with their philanthropy:

The obvious theme in Salmon’s essay is humility. He is actually focused on individual mega-donors with outsized egos and expectations, spending a piece of the essay on the University of Virginia’s effort to get $15 million from hedge fund billionaire Paul Tudor Jones, trying to get him off his idea for endowing a center for yoga toward a somewhat broader concept of a “contemplative sciences center” approved by Jones’s personal yoga consultant. For those nonprofits smaller than UVA that are unlikely to be wining and dining hedge fund guys, the outsized egos most likely to be encountered are in the executive suites of private foundations. A dose of humility might be very useful there as well.—Rick Cohen