Philanthropy and Need: Oil and Water in Sonoma Valley? 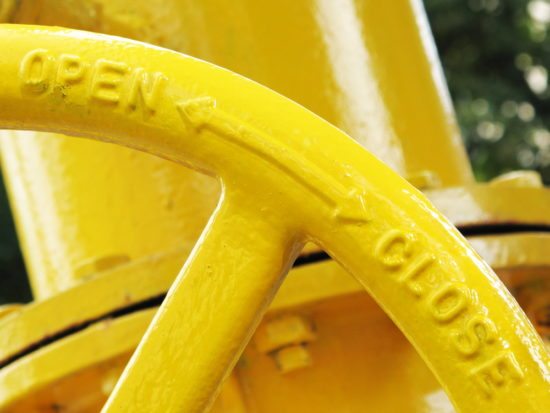 Charity is perceived by most today as a means to a more equal and just end. And while many nonprofit organizations strive to provide services and resources to alleviate economic, educational, health, and social disparities, some report that their portion of the $373 billion in charitable giving that the sector sees each year is not adequately keeping up with the simultaneously growing need in their communities.

New data released by the Sonoma Valley Fund illustrate a significant gap between a rather robust philanthropic pipeline and the fulfilled needs of those who rely on such support. According to the study, organizations in Sonoma Valley generated more than $113 million in revenue in 2014, a 23 percent increase from 2011 (the most recent years for which data are made available). Philanthropic investments from individuals represent about 30 percent, or roughly $34 million, of that total. While the sector’s revenue stream is critical to the vitality of the community (Sonoma Valley’s operating budget is just over $31 million), the study uncovers an imbalance between these figures and the rapidly diversifying needs of individuals that these same organizations stand to serve.

Education and youth development were by and large the charitable breadwinners, according to the report, while healthcare organizations saw the second-highest chunk of philanthropic dollars. The other organizations needed to address some of the community’s most pressing problems are either are operationally vulnerable or hardly exist in the first place.

The aging population, a sizable demographic in the Valley, saw little help come in the form of charitable investments, as only a handful of organizations that provide direct services to seniors are established to accept contributions. As for housing, perhaps the Valley’s most dire challenge, the report reveals that no nonprofit exclusively focuses on the need for sustainable housing.

On its face, the disconnect in Sonoma Valley appears to be one worth continued research, deep dive analysis, and sound solutions. The findings, although not entirely reflective of all nonprofits and their respective communities, do reintroduce an important topic in the sector: the importance of routine, comprehensive community needs assessments as well as the need for greater collaboration between organizations. As the study summarizes, “In a world of rising needs and increased pressure on resources, good intentions will not be good enough.”—Lindsay Walker