Pick. Click. Give Exhibits Alaskan Generosity Even in Hard Times 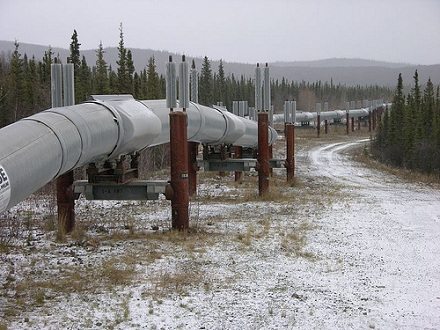 As was described by Rick Cohen in a 2011 newswire, the Permanent Fund in Alaska was created in 1976 as an investment fund for a portion of the state’s oil and gas royalties, including royalties from the North Slope oil fields. A private corporation manages the fund but expenditures are decided by the legislature. One of the popular expenditures is a dividend payment to Alaskans. Over the years, the payment has ranged between $331 per person in 1984 to more than $3,200 in 2008.

Four years ago, the Pick. Click. Give program was established to allow Alaskans to share their booty with nonprofits and even though this year’s Permanent Fund distribution was the lowest—at $878 per person—that it has been since 2005, giving through the fund is way up, testifying to the generosity of the almost 674,000 Alaskans who have lived in the state for a year or more and are eligible for the payout. More than 23,000 (compared to 19,000 in 2011 and 5,500 in the program’s first year of 2009) individuals gave a total of 37,000 gifts to more than 400 nonprofits for a total $2.2 million. This total is an almost-50 percent increase in total value of gifts over last year. –Ruth McCambridge